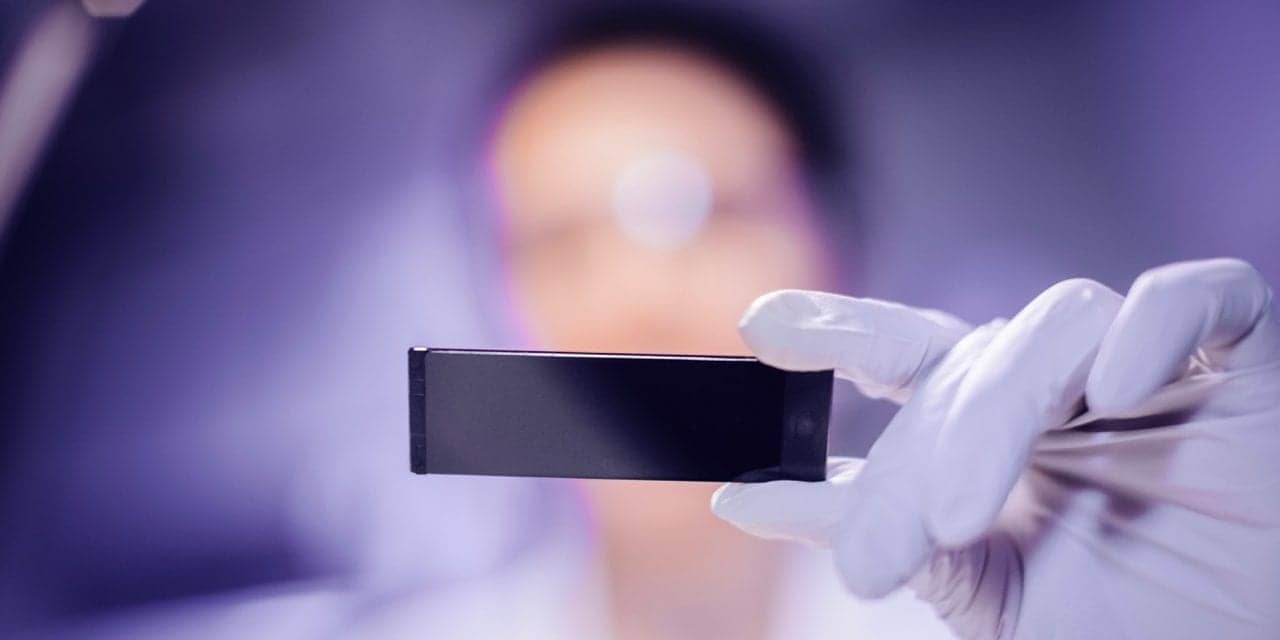 Immunovia’s diagnostic strategy is to decipher the wealth of information in blood, and translate it into clinically useful tools to diagnose complex diseases such as cancer, earlier and more accurately than previously possible. Immunovia´s core technology platform, IMMray, is based on antibody biomarker microarray analysis. The company is now performing clinical validation studies for the commercialization of its innovative blood test, IMMray PanCan-d, which aims to become the first blood-based test for early diagnosis of pancreatic cancer.

The PanFAM-1 study will analyze more than a thousand individuals over 3 years across sites already offering FPC screening programs in Europe and the United States. In addition to providing clinical validation of the IMMray PanCan-d test, aims of the study are to improve outcomes for cancer patients, and to demonstrate the overall healthcare benefits of testing persons with a hereditary risk for pancreatic cancer.

Parallel to this study, Immunovia is also running a study for another newly identified high-risk group,new-onset diabetics over 50 years of age.1

Pancreatic cancer is one of the most deadly and difficult-to-detect cancers, as the signs and symptoms are diffuse and similar to other diseases. There are more than 40,000 deaths and over 50,000 new cases diagnosed each year in the United States alone, and the 5-year survival rate for pancreatic cancer is currently 5% to 8%. It is predicted to become the second leading cause of cancer death by 2020.

However, because resection is more successful in stage I/II, early diagnosis can significantly improve pancreatic cancer patients’ 5-year survival rates—up to as much as 49%.

IMMray PanCan-d is a test involving a blood-based biomarker signature that detects pancreatic cancer at an early stage.

“We know from worldwide experience that early surgical intervention is essential in treating pancreatic cancer,” says Thomas Gasslander, MD, associate professor of surgery at Linköping University Hospital. “Members of families with heredity for pancreatic cancer have an increased risk to develop pancreatic cancer, but so far we lack accurate, noninvasive early diagnostic tools. A test such as IMMray PanCan-d could be of great value in the surveillance of this group, and therefore we are pleased to join the PanFAM-1 study along with other colleagues in Sweden, USA, UK, and Spain.”

“The entry of Linköping University Hospital to PanFAM-1 marks a major step forward as we aim to establish a national program for early detection of pancreatic cancer among major risk groups here in Sweden,” says Mats Grahn, CEO of Immunovia. “It also strengthens the study’s overall reach across Europe and the United States. We are on schedule to present interim results in 2019.” 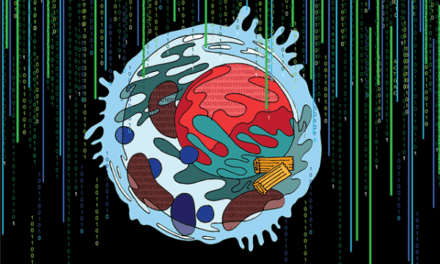 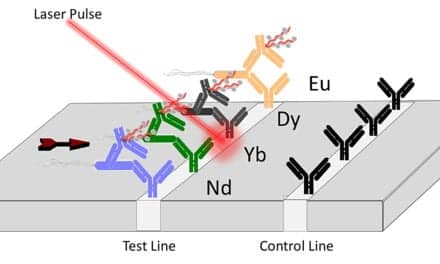 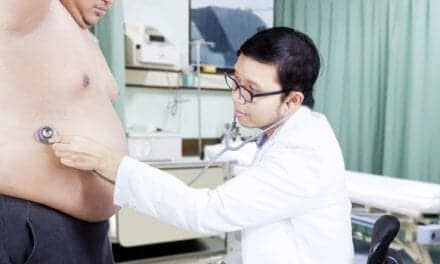 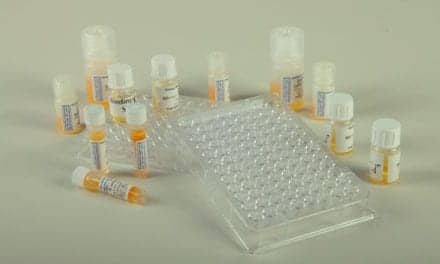 Monoclonal Antibodies for Hepatitis B Testing