Kidney transplant recipients who have even very low levels of preformed antibodies directed against a donated kidney have a significantly increased risk of organ rejection and kidney failure, according to a study appearing in an upcoming issue of the Journal of the American Society of Nephrology, Washington, DC.

Transplant recipients who have had previous transplants, blood transfusions, and other sensitizing events often have antibodies directed against a particular donor’s kidney. These antibodies can increase the risk of organ rejection and kidney failure. But at what level do these antibodies put recipients at increased risk? Some newer tests, called solid phase assays, can detect them at much lower blood concentrations than traditional tests.

To investigate, Sumit Mohan, MD, Amudha Palanisamy, MD, Columbia University Medical Center, and their colleagues pored through the medical literature to find studies that looked at the health outcomes of kidney transplant recipients with such preformed donor-specific antibodies. Their search identified seven studies that included 1,119 patients.

Together, the results of these studies suggest that the detection of donor-specific antibodies by newer tests, despite negative results from older tests, nearly doubles the risk for antibody-mediated rejection and increases the risk of kidney failure by 76%. (The absolute risk of failure in the first year in the United States is currently about 8.2% for first-time recipients and about 10.7% for repeat transplant recipients.)

“Our study quantifies the level of risk associated with antibodies detected at the time of transplantation, helping clinicians better understand the prognosis and the risk of failure, thereby allowing for appropriate tailoring of immunosuppressive therapy,” said Mohan says. It also suggests that donor selection processes should take into consideration the presence of antibodies in the recipient, as identified by newer, more sensitive tests. 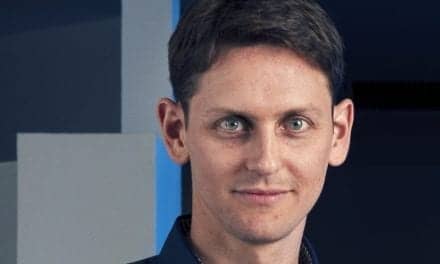 MeMed Secures $4 Million Grant from US Department of Defense 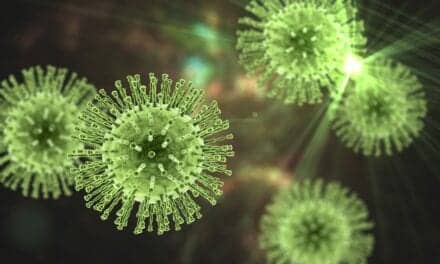