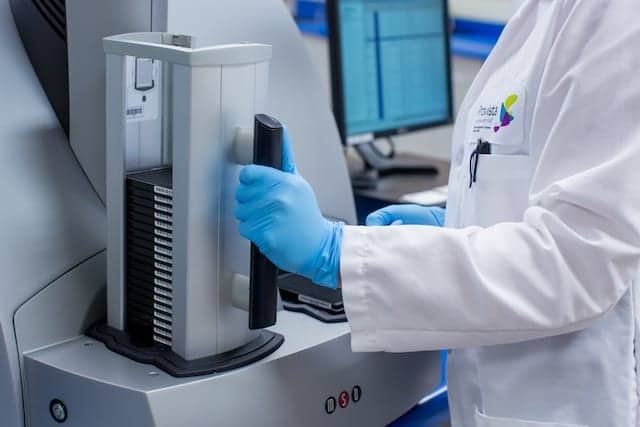 Provista Diagnostics, New York, NY, has joined a new collaborative announced in response to the White House Cancer Moonshot, the Blood Profiling Atlas. The atlas is a collaborative effort among more than 20 organizations in biotech, government, and academia, working to accelerate the development of blood-based cancer diagnostic technologies.

Provista’s commitment will center on sharing data generated during the development of Videssa Breast, a protein-based breast cancer blood test and the company’s first commercial product. Provista’s contribution will include data on preanalytic variables, including the accuracy, precision, and stability of serum protein biomarkers and tumor-associated autoantibodies.

“For the cancer research community, the Blood Profiling Atlas is poised to foster important leaps forward in using blood tests to detect and identify cancers,” says David E. Reese, PhD, president and CEO of Provista Diagnostics. “Establishing rigorous standard methods for serum collection and handling, and assessing biomarker significance, will be critical to success. We know serum, and we’re pleased to contribute our expertise to help advance this collaboration.”

“The Blood Profiling Atlas is a smart effort that zeroes in on one of our greatest scientific opportunities to make a difference in the lives of people,” says Reese. “As the understanding of both genomic and proteomic approaches continues to grow, we look forward to working with partners to also assess the feasibility of proteomic and genomic approaches used concomitantly from the same sample.” 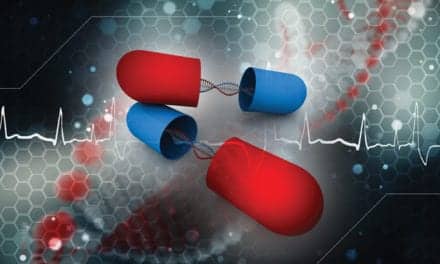 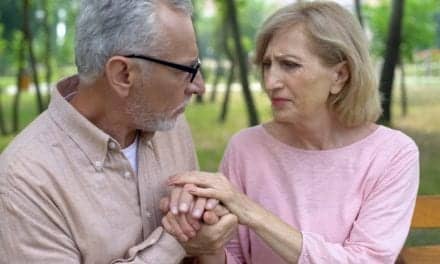 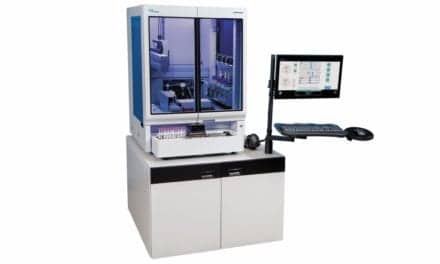