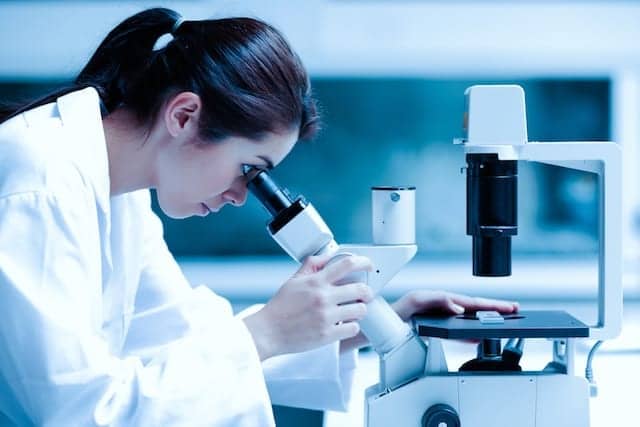 New research has demonstrated that a simple, cheap test can help identify who is at risk of developing colorectal cancer, aiding early diagnosis and potentially saving lives.

Led by the University of Exeter, and supported by the Peninsula and the Somerset, Wiltshire, Avon, and Gloucestershire Cancer Alliances, and by the Cancer Research UK CanTest Collaborative, a new study published in the British Journal of Cancer examined data from nearly 4,000 patients aged 50 and over. The study involved all healthcare providers in the South West of England taking a new approach. Over six months, they provided the faecal immunochemical test (FIT), which costs round £4 and can pick up traces of hidden blood in faeces. The test was given to anyone with low-risk symptoms of colorectal cancer — that is, symptoms can be caused by bowel cancer but are also very often caused by other things — such as stomach ache, unexplained weight loss, or anaemia. Prior to this, there was no easy to do test available for people with low risk symptoms of colorectal cancer.

From June to December 2018, 3,890 patients received the FIT. Of those, 618 tested positive for blood in their faeces, 43 of whom had received a diagnosis of colorectal cancer within 12 months. In the group that tested negative, only eight were diagnosed with colorectal cancer a year later.

“Our findings are very exciting—we show that this simple and inexpensive test performs exceptionally well in this group of patients with low-risk symptoms, to quickly and accurately tell us who is likely to not have colorectal cancer, and who should be referred for investigation,” says Sarah Bailey, PhD, of the University of Exeter Medical School, who led the study. “At a time when hospital services face a backlog as a result of covid-19 measures, making this decision quickly can ensure the right people are investigated and treated as quickly as possible, which can help save lives. We know that FIT has accelerated interest in how FIT can be used in other patients, such as those with symptoms that have a higher risk of being colorectal cancer and we are now calling for FIT to be evaluated for use across the entire healthcare spectrum, not just in primary care, and in combination with other clinical markers of cancer such as blood test results”

Colorectal cancer has a high mortality rate: each year, 1.8 million cases are diagnosed worldwide, and the disease causes global 900,000 deaths annually. Requests for urgent colorectal cancer investigations have more than doubled from 2012. This is in part because of awareness among clinicians that seemingly low-risk symptoms can later present as an emergency, with the lowest cancer survival.

“The rapid and robust analysis has generated the evidence for doctors to use the FIT test with confidence,” says Joe Mays, MD, of the Peninsula Cancer Alliance, which brings together leaders from different hospital trusts to improve cancer diagnosis and care in their area. “This led to a reduction in the expected rates of colonoscopy, and helped us build a business case for the ongoing commissioning of this service. Building confidence and familiarity with the test helped us to manage a crisis in endoscopy capacity caused by the covid-19 pandemic. We’re now keen to evidence the performance of the test in higher risk populations.”

Jodie Moffat, PhD, Cancer Research UK’s head of early diagnosis, said: “FIT is already being used for people who don’t have symptoms in the bowel screening programme. So it’s fascinating to see how this test may also be used in patients with low risk symptoms to identify who needs further investigation. As with all tests, FIT isn’t perfect and some cases can be missed so it’s important that anyone whose symptoms persist, change or worsen contact their GP, even if they’ve recently had a negative FIT result.”

The study is entitled ‘Diagnostic performance of 1 a faecal immunochemical test for patients with low-risk 2 symptoms of colorectal cancer in primary care: an evaluation in the South West of England’ and is published in the British Journal of Cancer.1

Featured image: The faecal immunochemical test (FIT) costs round £4 and can pick up traces of hidden blood in feces. 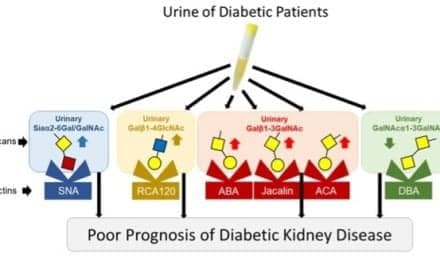 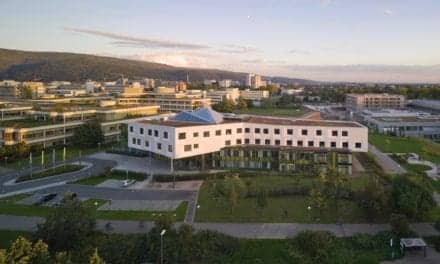 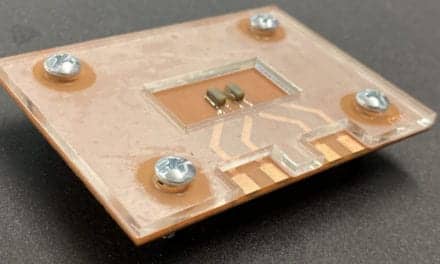 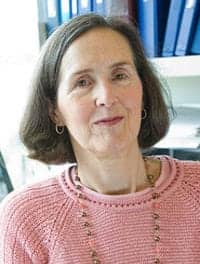