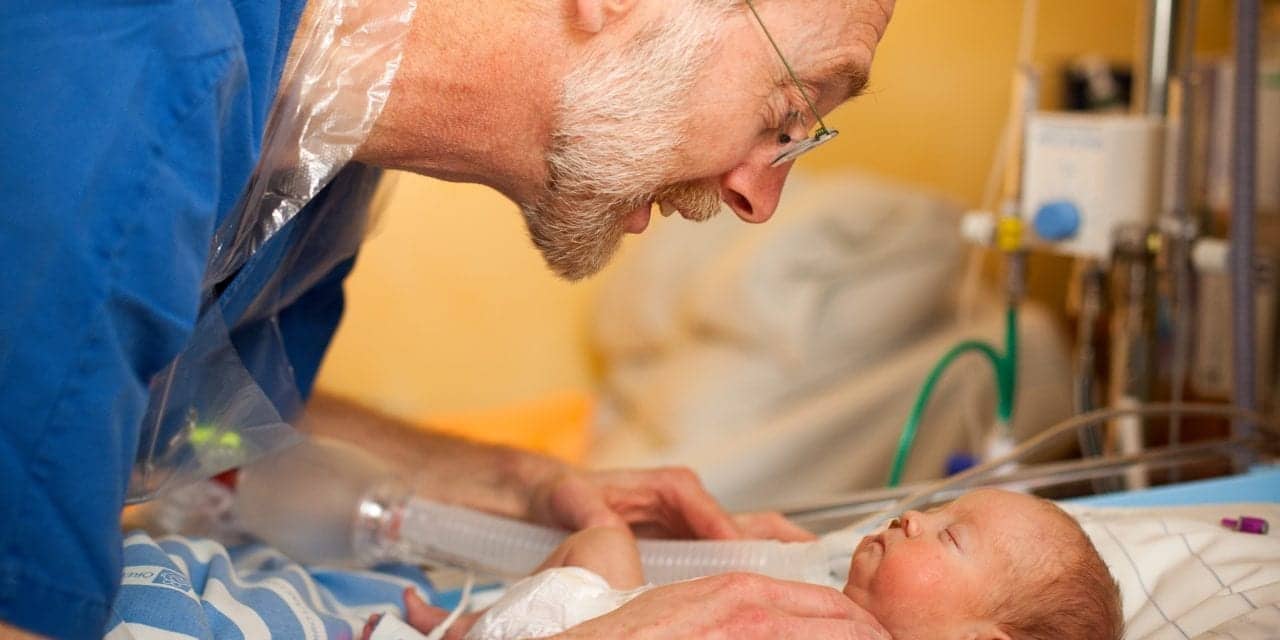 A new study from researchers at the Karolinska Institute and the Sahlgrenska Academy has highlighted the increased risk of premature delivery among pregnant women with type 1 diabetes.1 The study revealed that the risk increases as blood sugar levels rise, but even women who maintained recommended blood glucose levels also risked giving birth prematurely.

“High long-term blood sugar, so called HbA1c, during pregnancy is linked to an increased risk for complications, including preterm birth,” explains Jonas F. Ludvigsson, MD, PhD, professor of medical epidemiology and biostatistics at the Karolinska Institute and senior physician in the department of pediatrics at Örebro University Hospital. “The risk is highest amongst those with HbA1c levels above 8% to 9% (approximately 60–70 mmol/mol), but even those who maintain their HbA1c below 6.5% (less than ?48 mmol/mol) are at an increased risk of giving birth prematurely.”

“This is the first study large enough to demonstrate a clear relationship between different HbA1c levels and preterm birth,” says Ludvigsson. “Our study has been conducted nationally, and thus provides a result that can be applied to the average woman with type 1 diabetes.”

Among the newborns exposed to high blood sugar during pregnancy, the study also found an increased risk of being large for their gestational age, being injured during childbirth, experiencing respiratory problems, having low blood sugar, suffering from lack of oxygen, and neonatal mortality. The risk of stillbirth was also linked to HbA1c levels among pregnant women with type 1 diabetes.

“Now, we want to examine the long-term outcome of these children,” says Ludvigsson. 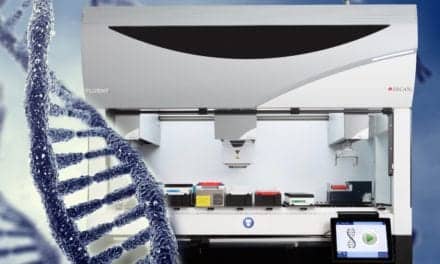 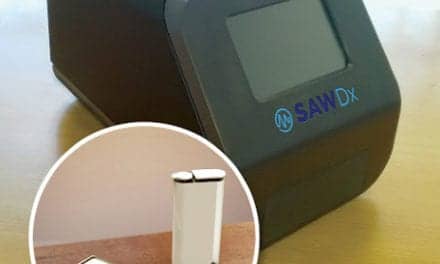