The Carolina Liquid Chemistries’ fentanyl enzyme immunoassay is intended for the qualitative determination of norfentanyl in human urine at the cutoff value of 5 ng/mL when calibrated against norfentanyl. Norfentanyl is the major metabolite of fentanyl. Due to its short elimination half-life and approximately 90% metabolism, fentanyl itself can be difficult to detect in urine. In an intravenous dose of fentanyl, up to 85% is excreted in urine over a 3- to 4-day period, with 0.4% to 6% eliminated as unchanged fentanyl and 26% to 55% eliminated as the norfentanyl metabolite. 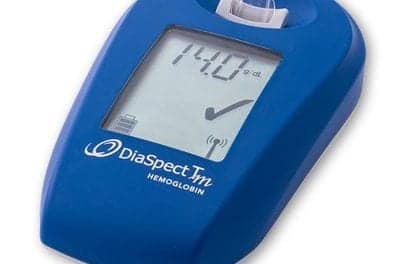 From the Editor: New-Model Reimbursement