From the Editor: Risks in Market-Based Fees

Encompassing a mix of public and private enterprises of varied specialization, scope, and size, the US healthcare system presents a patchwork of entities that often compete with one another—even when there seems to be no common ground for doing so.

Laboratorians don’t need to look far for examples. In the middle of June, the American Association for Clinical Chemistry (AACC) raised concern that the recently enacted Protecting Access to Medicare Act of 2014 (PAMA) could bring about dire consequences for many small clinical labs.

Although enacted primarily as the annual “doc fix” to prevent severe cuts in the Medicare rates for physicians, PAMA was also the first effort in 30 years to legislate a reform of the Centers for Medicare and Medicaid Services (CMS) Clinical Laboratory Fee Schedule. The legislation accomplished this by shifting the rate schedule to a market-based system, in which all laboratories will report their pricing data (beginning in January 2016), to be used as the basis for calculating CMS prices (beginning in January 2017).

In the June letter to CMS administrator Marilyn Tavenner, AACC president Stephen H. Wong, PhD, expressed “serious concerns” about the approach mandated in the legislation, and disputed the act’s assumptions about the clinical laboratory marketplace.

“There are significant differences between testing providers—with each assuming distinct and invaluable roles within the healthcare system,” Wong wrote. “The result, however, is that each type of facility has a different cost structure for performing testing.”

Under PAMA, Wong continued, “the market-based pricing structure is likely to reflect the lower prices offered by commercial laboratories that have higher economies of scale. These payment rates may force many smaller community laboratories, hospitals, and physician office laboratories to either scale back or discontinue their testing.”

To limit the potential for such harms, AACC encouraged CMS to undertake a study of the market-based approach prior to implementation, specifically evaluating:

CMS may respond to such a plea, but the track record is not encouraging. After all, it was 30 years of agency inaction that led to the passage of PAMA in the first place. There’s no indication yet that the agency is ready to change its ways. 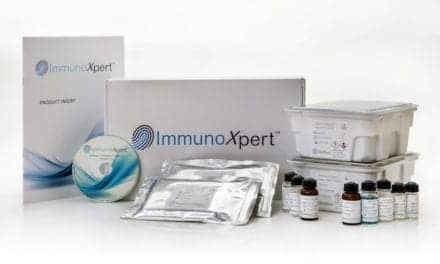 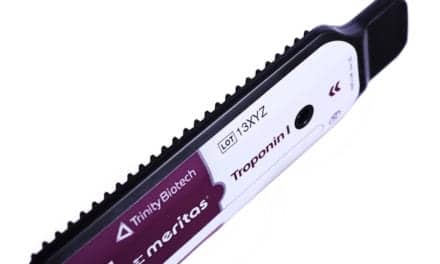