The new study assessed 191 patients from the Guided clinical study who were taking either citalopram (n = 96) or escitalopram (n = 95) at the time of their screening visit, had their dose specified, and provided a blood sample. Citalopram and escitalopram are routine first- and second-line treatments for major depressive disorder.

In the study, if testing was conducted on CYP2C19 alone, fewer patients with decreased metabolism for citalopram would have been identified. However, the combinatorial approach used by the GeneSight psychotropic test identified more patients with decreased metabolism. Accordingly, more patients who could benefit from clinically actionable recommendations were identified. Furthermore, combinatorial pharmacogenomic testing explained more variance in citalopram blood levels when compared to single-gene testing. 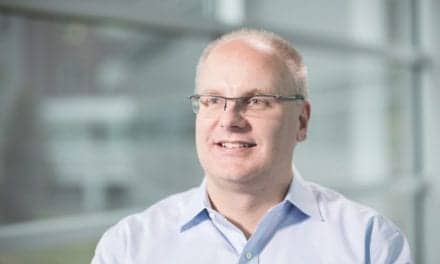 Inside Track: Industry Association Gets a New Chair 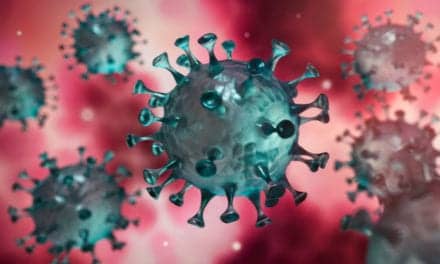 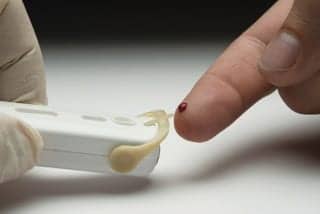