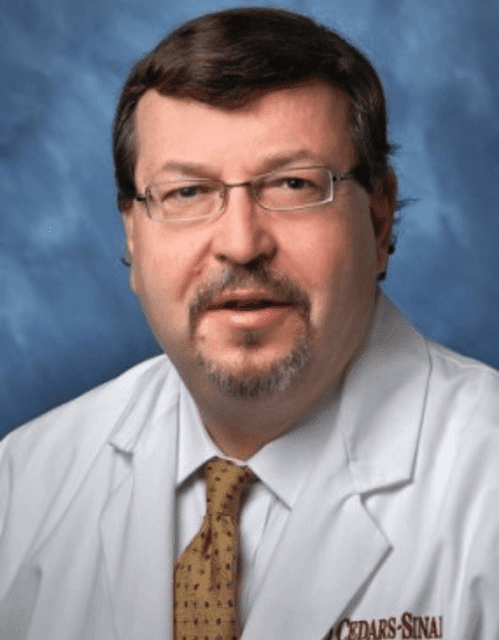 A study focused on pediatric inflammatory response or multisystem inflammatory syndrome in children (MIS-C), an inflammatory response involving multiple organs that can occur weeks after infection with SARS-CoV-2, the virus that causes COVID-19 found that while most patients improve with medical care, more than half the MIS-C cases in the U.S. require ICU admission, and the condition can be deadly.

A total of 4,404 MIS-C cases and 37 fatalities in the U.S. had been reported to the federal Centers for Disease Control and Prevention as of Aug. 15. The median age of pediatric inflammatory response patients was 9 years, and more than 60% of the cases were in Black or Latinx children, according to the report.

“It is crucial to improve our understanding of MIS-C in the current environment, given reports of rising rates of children being hospitalized with COVID-19 in the U.S. and the return of many students to school for the fall term,” says Moshe Arditi, MD, director of the Pediatric Infectious Diseases Division at Cedars-Sinai. “The disproportionate impact of MIS-C related to race and ethnicity is especially troubling.”

Arditi, professor of pediatrics and the GUESS?/Fashion Industries Guild Chair in Community Child Health, is co-senior author of the new study, published in the peer-reviewed Journal of Clinical Investigation. The other co-senior authors are Jennifer Van Eyk, PhD, director of the Advanced Clinical Biosystems Research Institute in the Smidt Heart Institute at Cedars-Sinai, and Mascha Binder, MD, from Martin Luther University Halle-Wittenberg in Germany.

The investigators examined a small group of patients to identify an array of pathogenic pathways culminating in MIS-C, along with proteins in the blood with potential to act as biomarkers to forecast the severity of the syndrome and help drive treatment decisions.

A picture is emerging of MIS-C as an autoimmune disease in which the immune system becomes overactive and mistakenly attacks the body’s own organs, Arditi explained. This process may be triggered by widespread tissue damage caused by the SARS-CoV-2 infection.

Children with MIS-C or pediatric inflammatory response often present symptoms similar to those observed in the so-called cytokine storm, an inflammatory response that can be fatal in COVID-19 patients. These symptoms may include persistent fever and gastrointestinal, respiratory, neurological, and cardiovascular problems, such as shock and heart muscle inflammation.

Research co-led by Arditi and his team and colleagues at the University of Pittsburgh School of Medicine, published last year, uncovered similar biological processes involved in MIS-C, the cytokine storm and toxic shock syndrome — a rare, life-threatening complication of bacterial infections. These findings were further elucidated earlier this year in two peer-reviewed studies co-authored by Arditi.

For the new Journal of Clinical Investigation study, the research team adopted an interdisciplinary approach, marshaling specialists across Cedars-Sinai and five other institutions.

“We deployed an array of advanced techniques, including proteomics, RNA sequencing, and analyses of antibodies and immune system signaling,” says Van Eyk, professor of cardiology, biomedical sciences and pathology, and laboratory medicine and an expert on proteomics — the study of proteins at the molecular and genetic levels. “By combining forces, we are better able to accelerate scientific discoveries to keep pace with the rapidly evolving pandemic and to inform clinical decisions.”

The investigators noted that their study was limited by its small size. They examined 69 children, including those with and without MIS-C and seven with another pediatric inflammatory disorder — Kawasaki disease. Future investigations are needed to validate the findings in a larger patient group, Arditi said.

Funding: Research reported in this publication was funded by the National Institutes of Health under award numbers R01 AI072726, 3RO1AI072726-10S1 and R01HL11136; Cedars-Sinai Precision Health; and the Erika Glazer Covid Fund. 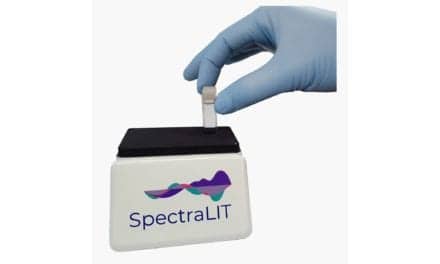 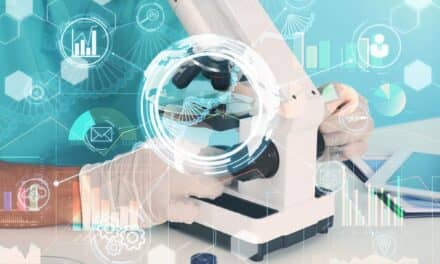 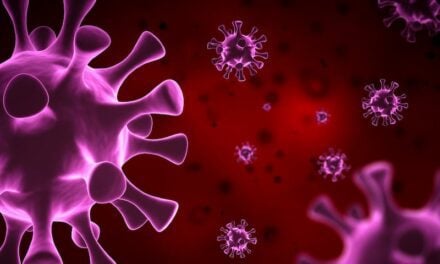