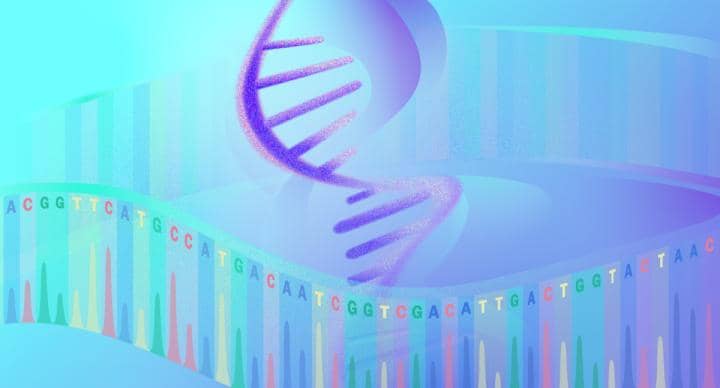 University of Birmingham researchers have invented a covid-19 RNA testing method that reduces testing time from 30 minutes to under five, and delivers accurate results, according to their research.

The method is described in a preprint paper (yet to be peer-reviewed) published on MedRxiv, where the researchers also demonstrate the rapidity and sensitivity of their method using patient sample RNA provided by Public Health England.1

“We have designed a new method for testing that combines the ease of use and speed of lateral flow testing with the inherent sensitivity of an RNA test,” says Professor Tim Dafforn from the University’s School of Biosciences. “It features reagents that can be used in existing point of care devices and meets the need for testing in high throughput, near-patient settings where people may be waiting in line for their results.”

The current gold standard is the Reverse Transcription Polymerase Chain Reaction (RT-PCR) test. This takes more than an hour per sample, and has two steps. The first, which takes 30 minutes, uses a reverse transcriptase enzyme to convert RNA to DNA. The second uses a DNA polymerase enzyme to copy the DNA and amplify it to detectable levels, and requires time-consuming cycles of heating and cooling. Although single temperature processes have been developed this year, reducing this step below 20 minutes has proved challenging. Lateral flow tests, which measure the presence of antibodies, can take up to 30 minutes.

The researchers created a novel single-step approach for converting viral RNA into DNA, and combined it with a known technique called Exponential Amplification Reaction (EXPAR), which increases DNA concentration to detectable levels at a constant temperature. They are calling the new method Reverse Transcriptase Free EXPAR (RTF-EXPAR) testing.

University of Birmingham Enterprise has filed a patent application covering the method and its use in diagnostic equipment, and is now seeking to license the patent for rapid product development.

The researchers tested the method by introducing BstNI, Binder DNA, and SARS-CoV-2 samples to EXPAR reagents and incubating at a constant temperature of 50oC. These conditions yielded test results in 4.00 +/- 0.72 minutes for the positive sample. No signal was observed for the negative (control) sample after 10 minutes of incubation. The concentration of SARS-CoV-2 RNA in the positive sample was 72.7 copies/µL, a value up to 10 times lower than the average viral load found in covid-19 patient samples.

The method was developed to reduce time and increase throughput in covid-19 testing. However, the technique could be applied to any RNA-based infectious agent or disease biomarker (including cancer), so in the long term, the use of RTF-EXPAR is expected to extend beyond SARS-CoV-2. 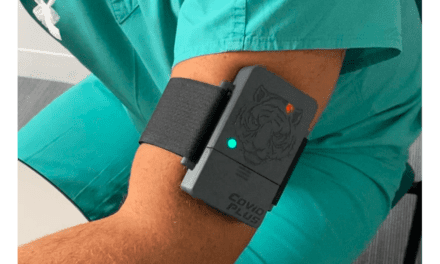 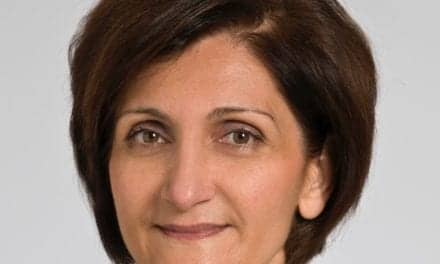 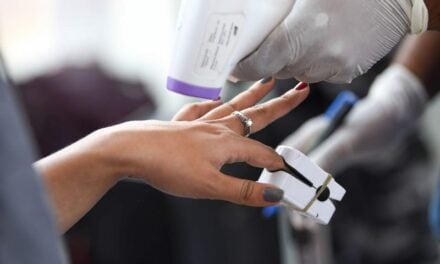