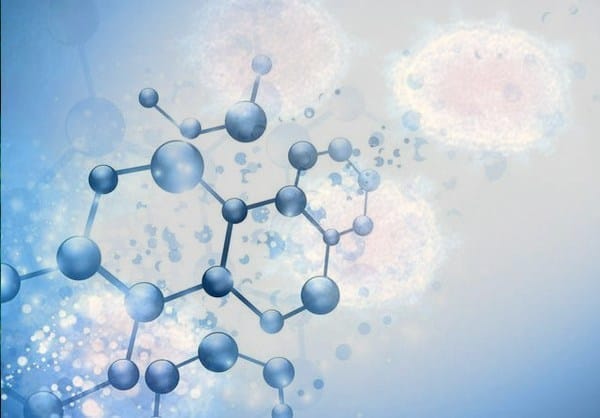 NxGen MDx has begun offering testing in Michigan and Chicago for monkeypox, shingles, and lesion-forming STIs including chancroid, syphilis, and herpes.

On July 23, the World Health Organization (WHO) declared monkeypox a global health emergency, and recently the U.S. Department of Health and Human Services declared that the spread of monkeypox is a public health emergency. 1 2 Already there are more than 7,500 cases in the US alone with cases doubling in Michigan and Illinois. 3 However, the true number of infections is likely much higher due to a lack of confirmatory testing and missing links in the chain of infection. With numbers still low in certain areas, now is the time to focus on preventing further mass outbreaks.

While initially, monkeypox has been prevalent in men who have sex with men, it is not an STI, and anyone can be infected with monkeypox. 4 The virus has since begun to hit other vulnerable populations such as travelers, pregnant women, and children. While monkeypox primarily spreads from prolonged skin-to-skin contact such as sex, hugging, or breastfeeding, it can also be contracted from contaminated towels, sheets, and other objects, putting travelers as well as housekeeping staff at a higher risk of exposure. 5

As Michigan ranks 19th and Illinois ranks 5th in the country for Monkeypox cases with 85% of Illinois’ cases residing in Chicago, residents need to have easy access to testing to help keep the virus from spreading. 3 6 By knowing what symptoms to look for, such as small rashes and lesions, people can get tested at the first sign of an infection and quickly learn if they have monkeypox, an STI, or another virus that may have similar symptoms.

Because there are shared symptoms between monkeypox, certain STIs, and other viral infections, NxGen MDx has developed a panel that not only tests for monkeypox but also shingles and lesion-forming STIs.

“Monkeypox signs and symptoms overlap with those of other infections. By including varicella-zoster and other pathogens with a similar presentation, our panel is designed to help clinicians identify pathogens in a lesion swab sample and determine the cause of a patient’s symptoms efficiently,” says NxGen MDx’s Scientific Director Jacqueline Peacock, PhD.

Testing is an ideal way to help slow the spread of the virus as it speeds up the diagnostic process, gets patients treatment faster, and helps track where the virus has spread. By offering patients this panel, NxGen MDx aims to ensure that everyone has access to reliable testing that will offer more answers than testing for monkeypox alone and will help keep patients and their communities safe in Michigan and Chicago. 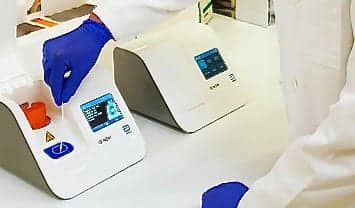 FDA Letter to Healthcare Providers: Use of Serological Tests for Covid-19