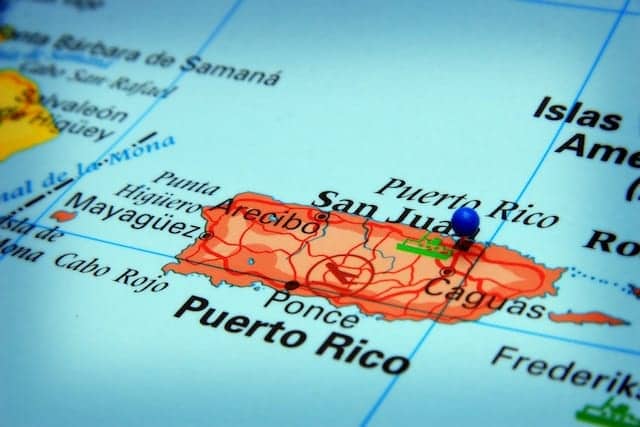 Zika has been diagnosed in 5,582 people in Puerto Rico, including 672 pregnant women, according to a recent report from the Centers for Disease Control and Prevention (CDC).1 Positive tests for people with suspected Zika virus infection have increased from 14% in February to 64% in June. Positive tests through blood supply screening also increased, reaching 1.8% during the week of reporting that started on July 3.

“Puerto Rico is in the midst of a Zika epidemic,” says Lyle R. Peterson, MD, MPH, incident manager for CDC’s Zika response and director of the agency’s division of vector-borne diseases. “The virus is silently and rapidly spreading in Puerto Rico. This could lead to hundreds of infants being born with microcephaly or other birth defects in the coming year. We must do all we can to protect pregnant women from Zika and to prepare to care for infants born with microcephaly.”

Many of those who tested positive for Zika virus infections were tested because they had symptoms of Zika. Because Zika infection during pregnancy can harm the developing fetus, CDC recommends that pregnant women in Puerto Rico and other areas where Zika is spreading should be routinely tested during prenatal care, regardless of whether they have shown symptoms associated with Zika infection.

Of the 672 pregnant women diagnosed as positive for Zika infection in Puerto Rico, 441 (66%) experienced symptoms, and 231 (34%) had no symptoms. Because approximately 80% of people infected with Zika do not have symptoms, the 672 pregnant women with evidence of Zika infection likely represent only a fraction of those who may have been infected to date.

In addition, 21 people with confirmed or suspected Guillain-Barré syndrome in Puerto Rico showed evidence of recent infection with the Zika virus or an unspecified flavivirus, and one person died after developing severe thrombocytopenia (low blood platelet count).

Since Puerto Rico first reported local transmission of Zika virus in December 2015, the virus has become widespread on the island. People in 77 of 78 municipalities have tested positive for Zika virus infection. Large urban areas are most severely affected, with the largest numbers of diagnosed residents in the San Juan metropolitan area, followed by the Ponce and Caguas metropolitan areas.

Outbreaks of mosquito-borne viruses tend to peak in the late summer and fall in Puerto Rico—hotter months with higher rainfall—raising concern that Zika will continue to spread and increase in the coming months. Following the current trend, hundreds to thousands more pregnant women in Puerto Rico could become infected with Zika by the end of the year. There is also risk for more Guillain-Barré syndrome cases associated with Zika virus infection. 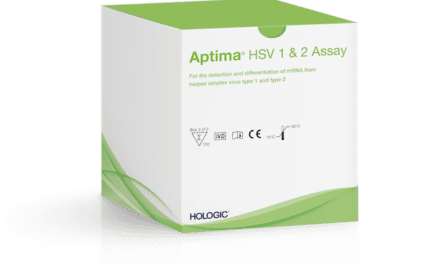 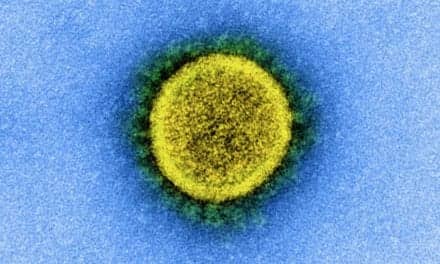 Fighting the Covid-19 Pandemic through Testing

Inside Track: Influenza Testing on a Global Scale