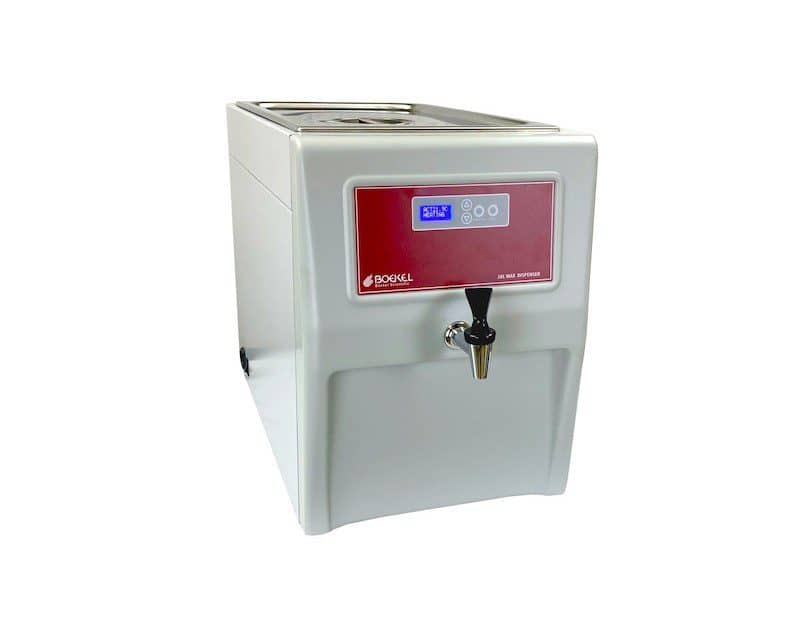 Paraffin wax is used to embed tissue samples prior to sectioning via a microtome for microscopic analysis. A large capacity is extremely important for high-throughput clinical labs where many tissue samples are being processed. This large wax dispenser eliminates the use of multiple paraffin dispensers running concurrently as it has more than triple the capacity of most competitive products.

The device may be used as the primary source of embedding wax or to supplement tissue processors or embedding centers as the wax demand may exceed the output of such equipment. This large histology wax dispenser has a heated and filtered spigot to keep wax flowing freely when filling large containers.

The unit has a corrosion resistant stainless-steel lid and stainless-steel wax chamber. The system has an adaptive digital controller and bright LCD interface with a Hot Start feature that automatically starts the unit the next day so there is no waiting for the wax to melt.

The Large Wax Dispenser is the second addition to the Boekel Wax Dispenser Line, which includes a five liter Standard Wax Dispenser. Both devices are available in dual voltages and are sold in the United States, Canada, Mexico, and abroad. 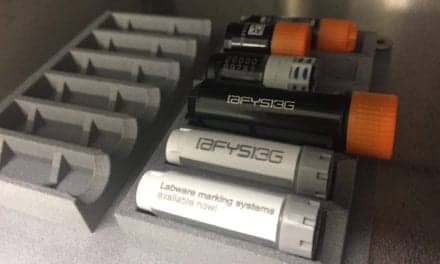