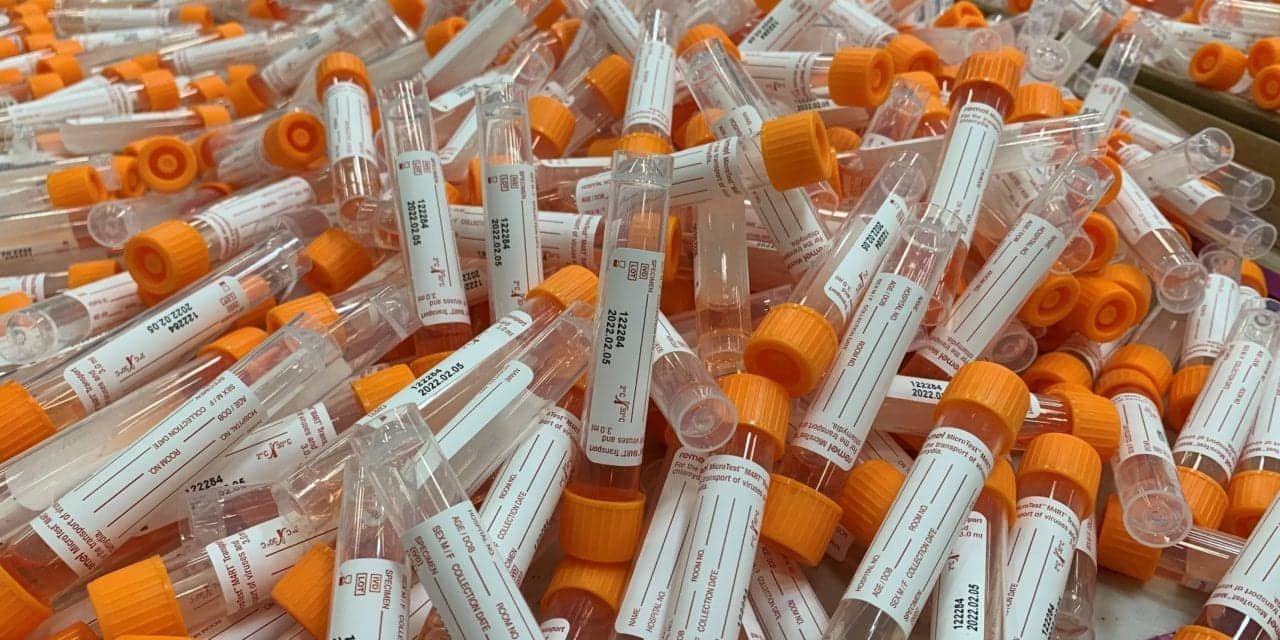 Thermo Fisher Scientific, Carlsbad, Calif, has officially opened a new $40 million facility in Lenexa, Kansas, dedicated to the production of viral transport media (VTM) tubes. The company is also announcing that the site will continue to expand to meet expected sustained demand for covid-19 testing. The facility has created more than 300 new full-time jobs and added 120,000 square feet of manufacturing capacity.

In early May, Thermo Fisher received a contract from the US government to provide a significant quantity of highly specialized VTM for covid-19 sample collection. VTM is dispensed into plastic tubes that are used to safely collect and transport clinical specimens containing viruses. This ensures that the sample collected from a covdo-19 nose swab maintains viability while it is shipped to a lab for testing. Thermo Fisher has responded quickly to meet increased demand for VTM by ramping up production in Lenexa from 50,000 units per week to now more than 8 million per week since the new facility began production in early July.
“Thermo Fisher is proud to support virtually every aspect of the global COVID-19 response and our colleagues in Lenexa have played a key role in those efforts,” says Gianluca Pettiti, senior vice president and president of the company’s Specialty Diagnostics business. “Thanks to their hard work, Lenexa significantly increased production of VTM units. The team has worked with unrelenting intensity to build out and open a new site in just about 6 weeks. They understood the urgent national need, accepted the challenge and have delivered for the American people.” For more information, visit Thermo Fisher Scientific. 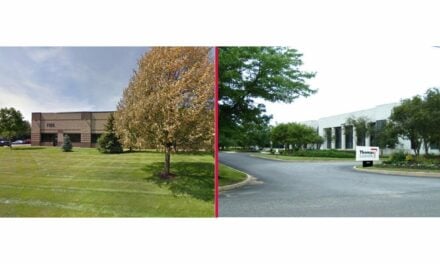 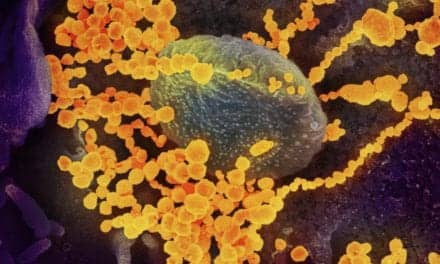