A jury is selected for the Elizabeth Holmes trial. 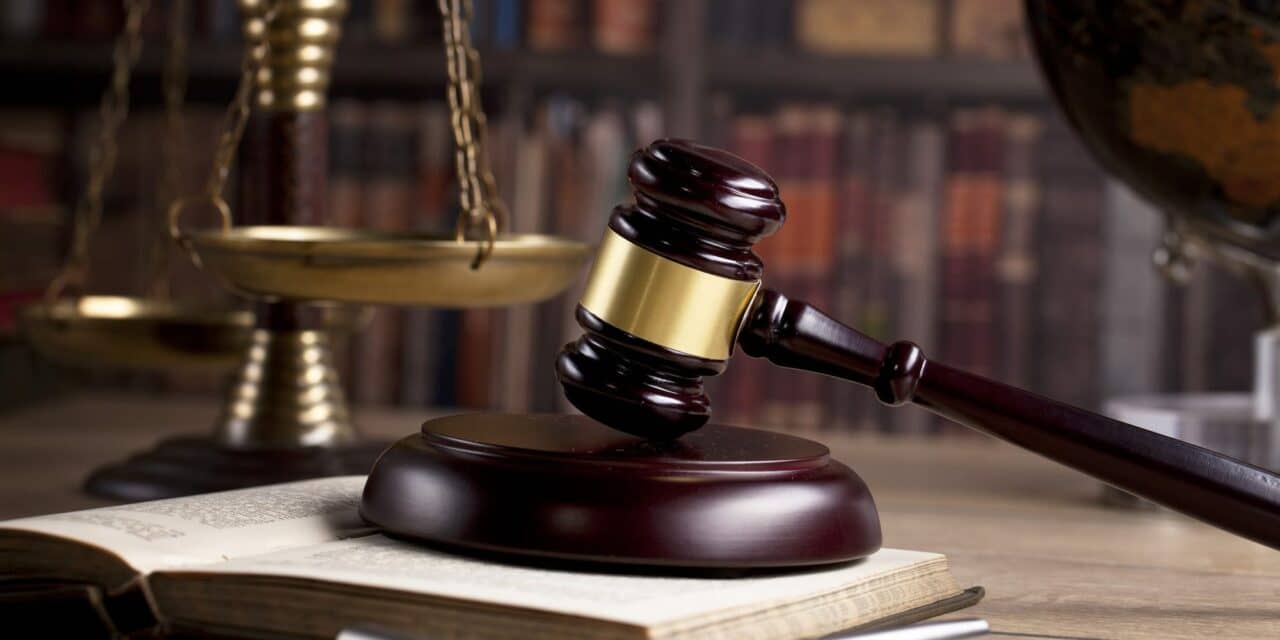 A jury consisting of seven men and five women, all residents of Northern California, have been seated for the trial of Elizabeth Holmes, former CEO of Theranos, a blood testing company — at the center of the fraud and conspiracy trial — that collapsed in 2018. The jury also consists of five alternates.

For two days, Judge Edward Davila of U.S. District Court for the Northern District of California, federal prosecutors and Ms. Holmes’s defense lawyers questioned roughly 100 potential jurors over their answers to a 28-page questionnaire that spanned topics including what news outlets they read, whether they knew any potential witnesses and whether they have had negative medical experiences.

The jury will decide the fate of Ms. Holmes, who is battling 12 counts of fraud and conspiracy to commit wire fraud over false claims she made about Theranos’s blood tests and business. Her trial is one of Silicon Valley’s most prominent fraud cases and a public fascination with Ms. Holmes has spawned documentaries, a book and a mini-series starring Amanda Seyfried.

Read the full article at the New York Times

1)Once we placed the order of control,how long does it normally take to get to us? 2)what is the main problem/issue with Liquid…