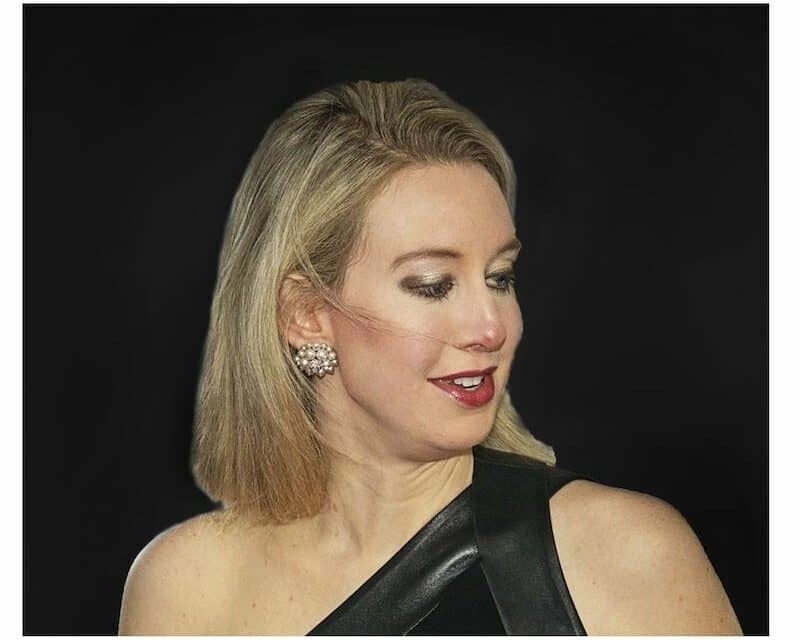 Elizabeth Holmes, founder of Theranos, the defunct blood-testing company, has been sentenced to more than 11 years in prison after being found guilty in January 2022 of four of 11 counts of fraud, according to The Wall Street Journal:

U.S. District Judge Edward Davila, who oversaw the monthslong trial in which Ms. Holmes was convicted of running a yearslong fraud scheme at her blood-testing company, delivered the sentence Friday in federal court. Additionally:

– Ms. Holmes has 14 days to appeal her conviction

– Lawyers for Ms. Holmes will seek to let her stay out of prison on bail pending appeal

Ms. Holmes, 38 years old, had asked for a sentence of home confinement and community service, and no more than 18 months in prison. Prosecutors were seeking a 15-year prison sentence, a three-year supervised release and more than $800 million in restitution.

After Theranos launched its retail testing service in 2013, the company quickly gained national prominence with its promise of revolutionizing the way lab testing works in the U.S. However, when industry experts evaluated Theranos’ science at the 2016 AACC Annual Scientific Meeting, Holmes was unable to dispel suspicions about the legitimacy of the technology, CLP reported in its coverage of the 2022 AACC Annual Scientific Meeting & Clinical Lab Expo.

At the 2022 AACC Expo in Chicago, Erika Cheung and Tyler Shultz—two of the key Theranos whistleblowers who helped bring down the company—spoke during a fireside chat detailing the ethical challenges they faced in their efforts to reveal Theranos’ fraud and protect patients from the company’s faulty tests.

They both worked with other fellow Theranos whistleblowers to reveal that the company’s laboratory actively put patients at risk of misdiagnosis and harm through unreliable testing. Cheung later testified at Holmes’ trial as well. It is in large part thanks to the courage of these whistleblowers that Theranos was shut down and Holmes convicted of fraud.