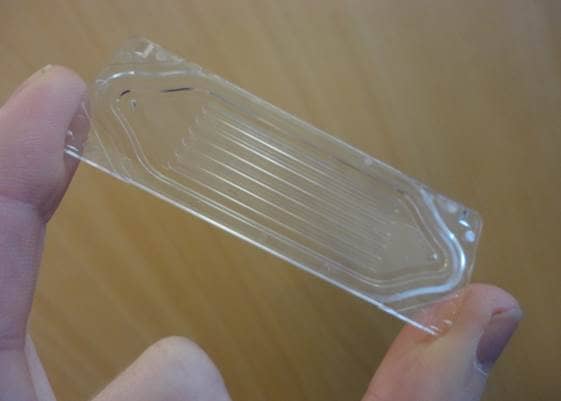 Angle plc, Guildford, UK, a liquid biopsy company, recently announced progress with patient enrollment for the clinical study of its platform for the detection of metastatic breast cancer. Angle currently offers one of only three FDA-cleared liquid biopsy solutions, and seeks to become the first company to receive FDA clearance for a platform that captures and harvests intact circulating tumor cells (CTCs) from patient blood for subsequent analysis.

To date, more than 80 subjects have been enrolled out of a required 400 subjects for the study, which will include 200 patients with metastatic breast cancer and 200 healthy controls. Four US cancer centers are actively recruiting patients for the clinical study; two centers began enrollment in April, while an additional two centers opened enrollment at the end of May.

The study is blinded, and results will not be known until the completion of the trial. The primary endpoint of the study will be the cytological evaluation of harvested cells by a qualified pathologist to confirm that the harvested CTCs derive from patients with metastatic breast cancer and not from healthy volunteers. Exploratory endpoints include the evaluation of harvested cells with downstream analysis, including quantitative reverse transcriptase-polymerase chain reaction (RT-PCR), fluorescence in situ hybridization (FISH), and whole-transcriptome sequencing.

While subject enrollment is under the management of the independent cancer centers and outside the company’s direct control, the reported progress suggests that both the clinical study and associated analytical studies will be completed as planned during the second half of 2018.

“We are pleased to announce that patient enrollment to date for our FDA study has been encouraging, and we now have four leading US cancer centers actively recruiting subjects for the study,” says Andrew Newland, founder and chief executive at Angle. “We continue to believe there is a tremendous opportunity for Angle to secure the first-ever FDA clearance for a platform that captures and harvests intact circulating tumor cells from patient blood for subsequent analysis. This would be a key step in establishing the Parsortix system as the system of choice for CTC liquid biopsy, securing a leading position in the emerging multibillion dollar liquid biopsy market.” 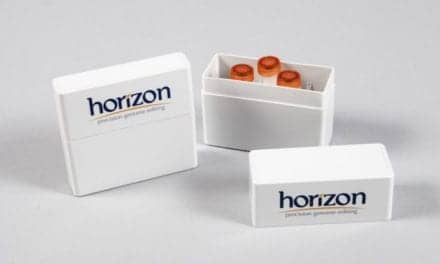 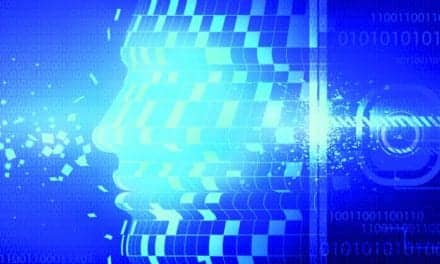 Data Analytics in the Lab