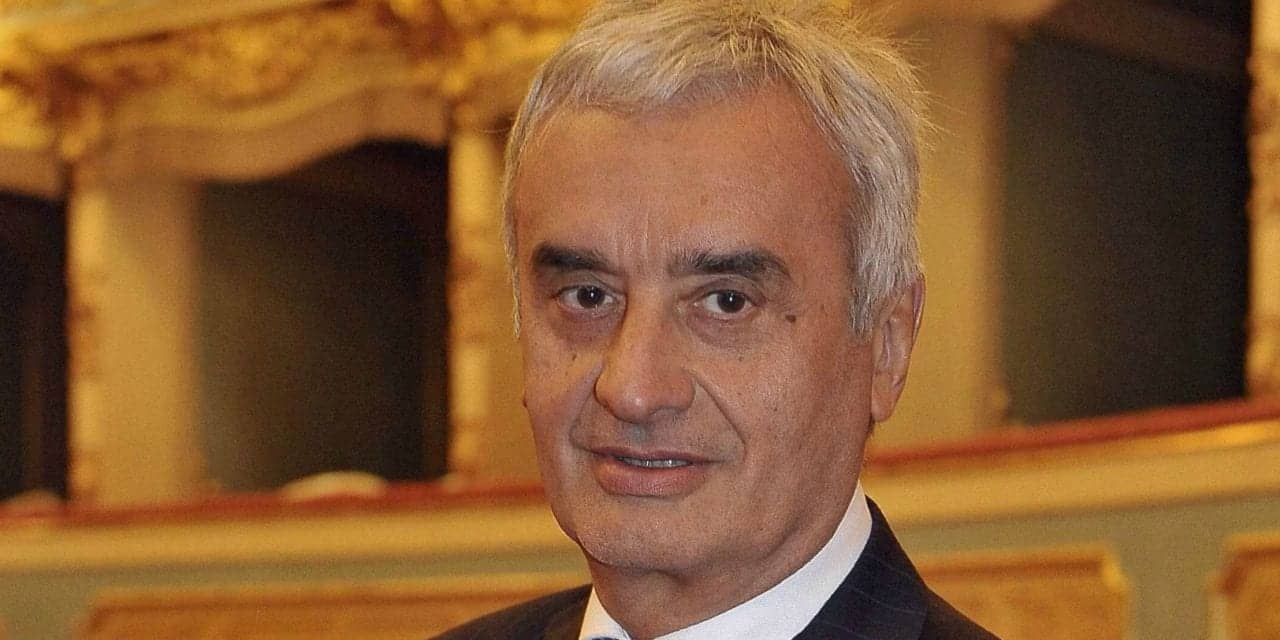 A genetic test for PIK3CA mutations may help to identify patients with HER2-positive breast cancer who are less likely to benefit from combination anti-HER2 therapy, according to a study published in The Oncologist.1 Patients with a low likelihood of response to combination anti-HER2 treatment may be able to focus on more effective treatment options while avoiding the potential side effects of unnecessary dual therapy.

Options for anti-HER2 regimens are growing. The phase II CHER-LOB study recently found that the combination of trastuzumab plus lapatinib, added to neoadjuvant chemotherapy, is more effective than either agent alone.2 Although most patients benefited from dual rather than single anti-HER2 therapy, there was some degree of variation among treatment responses. To better understand these variations, researchers incorporated a biomarker study into the CHER-LOB study.

The research team, led by Pierfranco Conte, MD, and Valentina Guarneri, MD, PhD, of Istituto Oncologico Veneto IRCCS, Padua, Italy, examined a range of potential markers of response to anti-HER2 agents and combination regimens. The goal of the biomarker study was to identify potential markers of treatment sensitivity that might be used to guide future treatment decisions for patients with HER2-positive breast cancer.

“We are seeing more and more anti-HER2 treatments becoming available to treat patients with HER2-positive breast cancer,” says Conte. “By identifying new markers that help us to predict which patients are more sensitive to which anti-HER2 treatments, we are moving closer to treatment personalization.”

In the CHER-LOB study, 121 patients with HER-2 positive breast cancer were randomly assigned to treatment with neoadjuvant chemotherapy plus trastuzumab or lapatinib, or both. The primary endpoint was pathologic complete response (pCR), a surrogate marker for long-term outcome among patients with aggressive tumor subtypes. The response rate was significantly higher for patients treated with trastuzumab plus lapatinib (46.7%) than for patients treated with either anti-HER2 agent alone (25% to 26.3%).

As part of the biomarker study, the research team also analyzed the tumor samples for multiple potential markers of treatment response. Researchers were particularly interested in genetic mutations associated with resistance to anti-HER2 therapy, including mutations involved in the AKT/phosphoinositol-3 kinase (PI3K) signaling pathway. In total, 20% of patients with HER2-positive breast cancer harbored a mutation in the PIK3CA gene. The remaining 80% of patients had the unmutated (or wild-type) form of the PIK3CA gene.

Among several potential markers of treatment response, the presence of PIK3CA mutations was the only marker that predicted a reduced likelihood of response to dual anti-HER2 therapy. Only 12.5% of patients with mutated PIK3CA responded to treatment with trastuzumab plus lapatinib. By comparison, the response rate to dual anti-HER2 therapy was four times higher among patients with wild-type PIK3CA (48.4%; p = 0.06).

Based on these findings, PIK3CA mutational status may be a useful tool for predicting response to dual anti-HER2 therapy in patients with HER2-positive breast cancer, the researchers say.

“The concept of personalized cancer therapy implies maximal therapeutic benefit with the minimal necessary treatment, leading to a minimum of toxicity,” notes Gabriel Hortobágyi, MD, FACP, professor of medicine in the department of breast medical oncology at the University of Texas MD Anderson Cancer Center, and a member of the editorial board of The Oncologist. “This can only be accomplished by the systematic development of effective biomarkers. In the case of anti-HER2 therapy, identifying those patients who need dual targeted therapy and those who get maximum benefit from a single anti-HER2 agent would minimize inconvenience, side effects, and costs.” 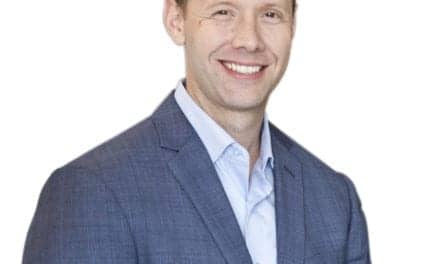