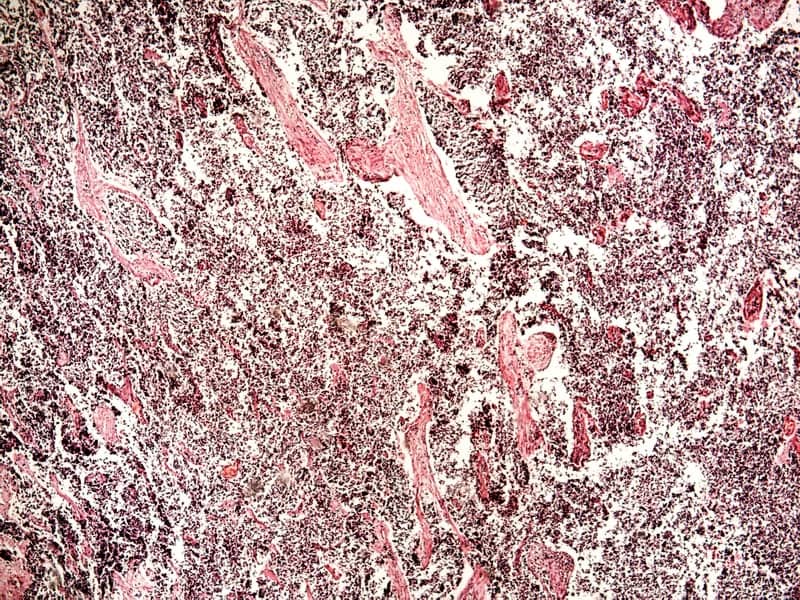 Clinical findings have shown that the VeriStrat test from Biodesix, Boulder, Colo, is prognostic for outcomes among patients with squamous cell carcinoma of the lung who are treated with afatinib (Gilotrif), a therapy developed and marketed by Boehringer Ingelheim Pharmaceuticals Inc, ?Ingelheim?, Germany.1

The study involved a retrospective analysis of data from the Phase III LUX Lung 8 trial. Patients with VeriStrat-good (VS-G) classification had superior survival outcomes on afatinib compared to erlotinib.

“The present data clearly show that epidermal growth factor receptor–tyrosine kinase inhibitor (EGFR-TKI) therapy is useful for VeriStrat-good patients, and that afatinib confers significantly better survival than erlotinib, with median overall survival of 11.5 months versus 8.9 months for the VS-G patients,” says Glenwood D. Goss, professor of medicine at the University of Ottawa. “While further validation studies are needed, these survival data compare very favorably with other therapies that are currently available for the second-line treatment of patients with squamous cell carcinoma of the lung.”

“Using a diagnostic test such as VeriStrat can improve the likelihood that patients will receive optimal therapy,” says David Brunel, CEO of Biodesix. “While immunotherapies are the preferred standard of care in second line—and an increasingly important consideration in the first line—they only provide durable benefit in a subset of patients, and many patients progress. Based on this study, afatinib has greater activity in VS-G patients.”

Multivariate analysis showed that VeriStrat was an independent predictor of OS and PFS among patients treated with afatinib, regardless of their performance status according to the Eastern Cooperative Oncology Group scale, best response to first-line therapy, age, or race. 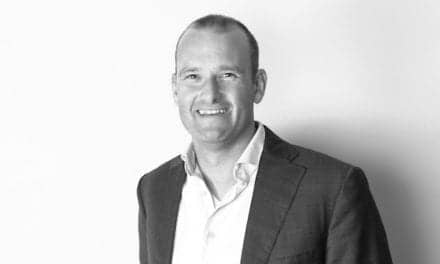 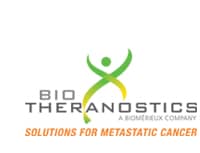