Venous thromboembolism—occlusion of venous blood vessels—is a known complication among cancer patients. Cancer patients have an approximately 4 to 7 times higher risk of thromboembolism, depending upon the type, stage, and mode of treatment applied to their tumor. Blood-thinning drugs can be given prophylactically, but these are not entirely without risk, since they affect the physiology of blood clotting and increase the risk of bleeds. To avoid exposing patients to further unnecessary complications, researchers believe that it would be preferable to be able to predict their individual risk more accurately.

A research group led by biologist Lisa-Marie Mauracher, MSc, and including Johannes Thaler, MD, PhD, Cihan Ay, MD, and Ingrid Pabinger, MD, from the division of hematology and hemostaseology at the Medical University of Vienna, studied the behavior of a subgroup of white blood cells—neutrophil granulocytes—and their influence on increased thrombosis risk among cancer patients.

Neutrophil granulocytes are part of the body’s immune response, and their function is to identify and destroy microorganisms. One of the key characteristics of neutrophil granulocytes is that they release their DNA, which spreads like a net to trap and fight microorganisms. In addition to their role in immune defense, the DNA nets or traps are also involved in the development of thrombosis, since platelets (thrombocytes) get caught in the traps, are activated, and can lead to vascular occlusion.

To allow a more accurate analysis of the relationship between DNA traps and the development of thrombosis, the Vienna researchers measured the amount of citrullinated histone 3 (H3Cit), a component of DNA traps, released into the blood.

Results of the study permitted the Vienna researchers to confirm their initial hypothesis, namely that the H3Cit protein is associated with an elevated risk of thrombosis. “This also indicates a correlation between thrombosis and inflammation,” says Mauracher. “This parameter can potentially be used in diagnostic procedures in the future.” 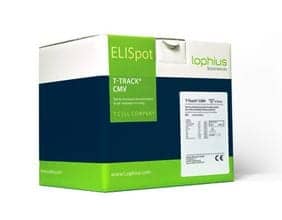 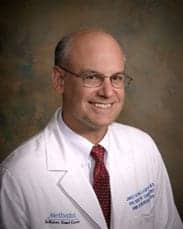