“The results of this research study will be useful in the development of future product releases for hereditary cancer,” says Randy Scott, PhD, founder, Invitae. “The model for genetic testing is rapidly changing as next generation DNA sequencing allows us to provide vastly more genetic information at lower cost than ever before. This is the first of multiple studies we are conducting to establish the value of expanded genetic testing.”

Analytic results for BRCA1/2 sequencing were concordant with prior clinical testing.

Twenty-one variants designated as potentially pathogenic were observed in genes other than BRCA1/2, including ATM, BLM, CDH1, CDKN2A, MUTYH, MLH1, NBN, PRSS1, and SLX4. Fourteen participants carried variants that warranted consideration of a change in care; they were notified and invited for confirmatory testing and counseling. One patient, a 45-year-old woman, was found to carry a pathogenic MLH1 mutation and underwent a colonoscopy, which resulted in a tubular adenoma being identified and removed. The multigene next-generation sequencing panel identified the cancer risk 5 years before the patient’s first recommended routine colonoscopy. Another patient had a risk-reducing surgery to remove an ovary and fallopian tube (salpingo-oophorectomy ) after the detection of a BRCA1 deletion.

The study found that disclosure of genetic testing results to patients was feasible and well tolerated.

These findings show that by using a multigene panel, physicians are able to identify important additional mutations beyond BRCA1 and BRCA2 that lead to changes in patients’ treatment and surveillance regimens. Invitae notes that for genetic testing to be beneficial, it must provide clinically relevant and actionable data. The variants detected in this study resulted in a cancer-preventing treatment for at least one patient, validating this multigene approach to genetic testing.

Invitae is currently engaged in an early access commercial program for its most recent product with more than 50 institutions worldwide. The company does not currently provide BRCA testing to patients in the United States but plans to add BRCA1 and BRCA2 testing in future product releases. 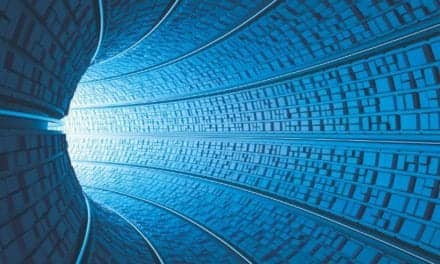 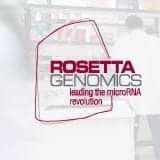