Michelle Mielke PhDA genetic mutation (known as GBA) that leads to early onset of Parkinson’s disease and severe cognitive impairment (in about 4% to 7% of all patients with the disease) also alters how certain lipids, ceramides, and glucosylceramides are metabolized.

Researchers from the Mayo Clinic, Rochester, Minn, have discovered that Parkinson’s patients who do not carry the genetic mutation also have higher levels of these lipids in their blood—and, those who had Parkinson’s and high blood levels were also more likely to have cognitive impairment and dementia.

The research was recently published online in the journal PLOS ONE.

“There is currently no cure for Parkinson’s, but the earlier we catch it, the better chance we have to fight it,” says Michelle Mielke, PhD, a Mayo Clinic researcher and first author of the study. “It’s particularly important we find a biomarker and identify it in the preclinical phase of the disease, before the onset even begins.”

Click here to see a video with Mielke discussing the study.

The discovery could be an important warning for those with Parkinson’s disease.

Cognitive impairment is a frequent symptom in Parkinson’s disease and can be even more debilitating for patients and their caregivers than the characteristic motor symptoms. C

Mielke’s lab is researching blood-based biomarkers for Parkinson’s disease because blood tests are less invasive and cheaper than a brain scan or spinal tap—other tools used to research the disease. 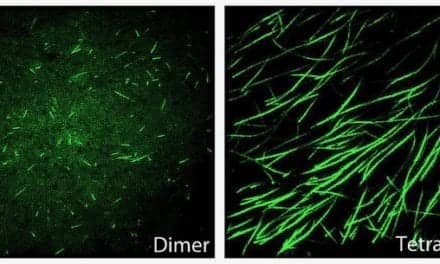 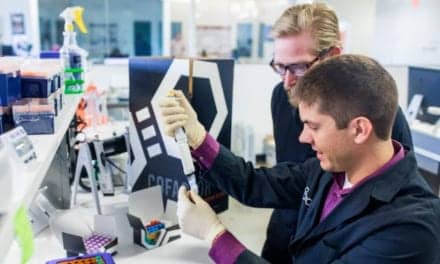 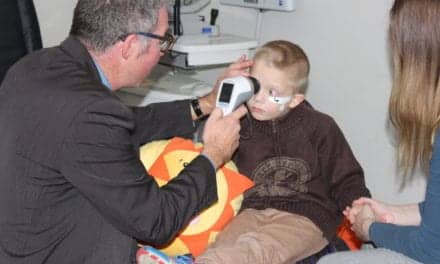