More US Colorectal Cancer Cases Are Being Diagnosed among Younger Patients 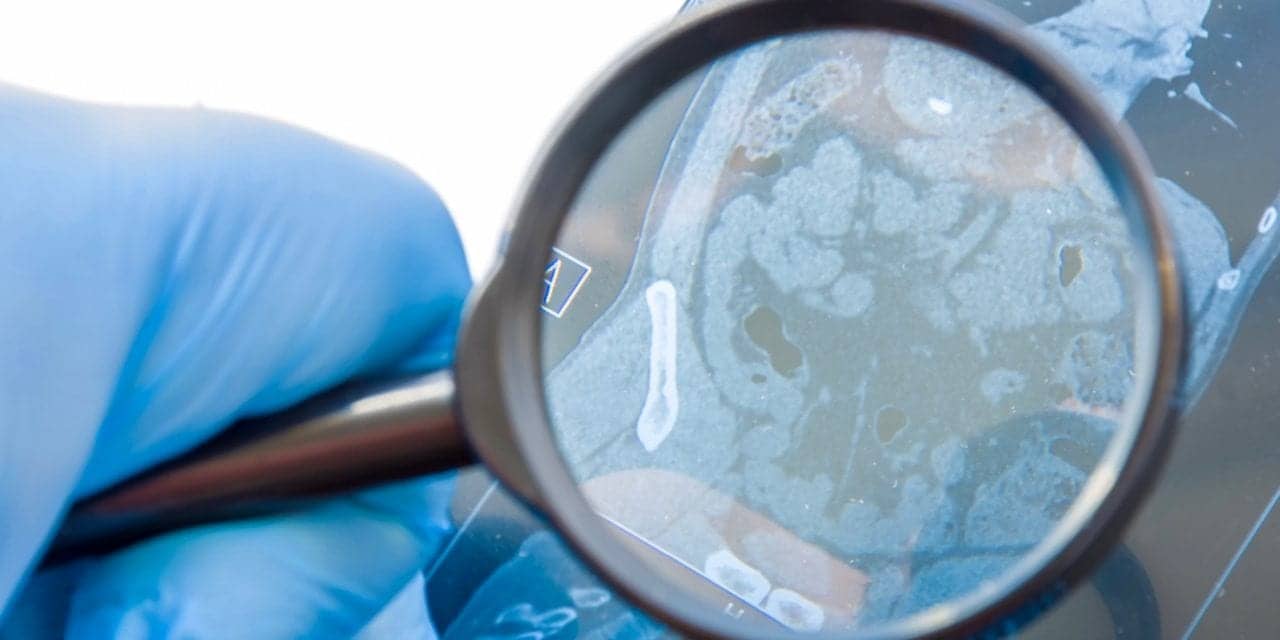 The incidence of colorectal cancer among adults younger than 50 has increased in the United States since 1970. A recent study found that the proportion of adults diagnosed with colorectal cancer under age 50 in the United States has continued to increase over the past decade and that younger adults are diagnosed with the disease at a more advanced stage.1,2

To determine recent trends in colorectal cancer rates, Boone Goodgame, MD, an assistant professor of internal medicine and oncology at the University of Texas, Austin, and his colleagues examined information from the National Cancer Database registry, which includes more than 70% of new cancer cases in the United States. From 2004 to 2015 (the most recent year included in the database), 130,165 patients under age 50 and 1,055,598 patients over age 50 were diagnosed with colorectal cancer. Among the study’s major findings:

“Several studies have shown that the rates of colorectal cancer in younger adults have risen slowly in the US since the 1970s, but for practicing physicians, it feels like we are seeing more and more young people with colorectal cancer now than we were even 10 years ago,” Goodgame says. “Until just last year, guidelines recommended colon cancer screening beginning at 50. Now many guidelines do recommend screening at age 45, but most physicians and patients don’t appear to be following those recommendations.”

Goodgame says that the cause of increasing rates of colorectal cancer among younger patients is unclear, but emerging research suggests that it may be a combination of increases in body weight and changes in gastrointestinal bacteria.

“Because the number of colorectal cancer cases from inherited causes are much higher in younger individuals, it is unknown whether screening for sporadic cases in a group with such low disease rate can result in a favorable balance of harms and benefits,” says Chyke Doubeni, MD, MPH, associate professor of epidemiology at the University of Pennsylvania School of Medicine. “It is therefore imperative that the various hypotheses for increasing colorectal cancer incidence among people younger than 50 be rigorously tested to determine if changing the current screening age in people who are not at increased familial risk represents the most appropriate public health response.”

The American Cancer Society’s guideline for colorectal cancer screening recommends that average-risk adults aged 45 years and older undergo regular screening either with a colonoscopy or with alternatives such as fecal immunochemical tests or fecal occult blood tests. 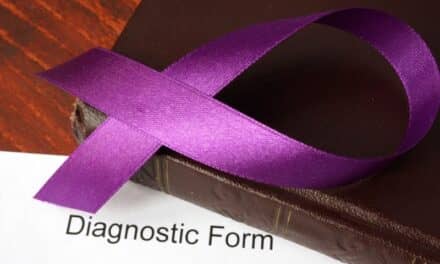