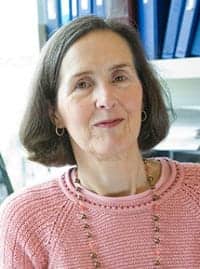 Janet Stanford, PhDA team of researchers led by Janet Stanford, PhD, of Fred Hutchinson Cancer Research Center, Seattle, has discovered that mutations in the gene BTNL2, which encodes a protein involved in regulating T-cell proliferation and cytokine production—both of which impact immune function—increase the risk of developing prostate cancer.

The findings, by Stanford and colleagues from the University of Washington Genome Sciences Department and the National Human Genome Research Institute, are online ahead of the print issue of Cancer Epidemiology, Biomarkers & Prevention.

“This research demonstrates for the first time that rare mutations in the BTNL2 gene enhance susceptibility to both hereditary and sporadic prostate cancer,” says Stanford, co-director of the Program in Prostate Cancer Research a member of the Public Health Sciences Division. Common variants in this gene have been previously linked to several autoimmune and inflammatory diseases such as sarcoidosis and ulcerative colitis.

The researchers used a next-generation sequencing technology called whole-exome sequencing, which consists of sequencing all the coding regions, called exons, across the genome. 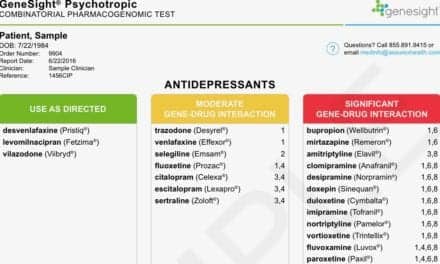 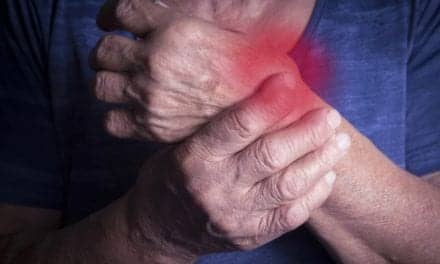