The American Congress of Obstetricians and Gynecologists (ACOG), formerly the American College of Obstetricians and Gynecologists and the Society for Maternal-Fetal Medicine (SMFM) have jointly issued new guidelines recommending that chromosomal microarray analysis (CMA) be used as the initial genetic test in pregnancies with fetal abnormalities. CMA may also be used to help determine the cause of stillbirths and intrauterine fetal demise when further research may uncover causative abnormalities.

Like karyotyping, CMA is a prenatal genetic test that can identify chromosomal defects such as Down syndrome by analyzing fetal cells retrieved via chorionic villus sampling (CVS) or amniocentesis. Unlike conventional methods, however, CMA does not require cultured cells, yet is capable of detecting mutations too small to be caught with karyotyping.

“We believe this new guidance is a significant milestone in the evolution of genetictesting for fetal abnormalities, but one that we had expected based on the clinical data from recently published studies,” said Mark McDonough, president and CEO of CombiMatrix, a molecular diagnostics company. “Due to the support of ACOG and its opinion leaders, we believe clinicians are now more likely to counsel patients on the availability of microarray testing and offer this option to them as a first-line test. We believe ACOG’s recognition of microarray testing’s increased likelihood of obtaining results andimproved detection of causative abnormalities in stillbirths and intrauterine fetal demise also is an important milestone in those areas of care.” 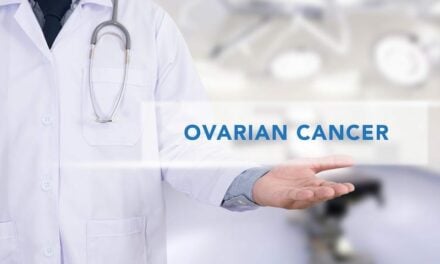 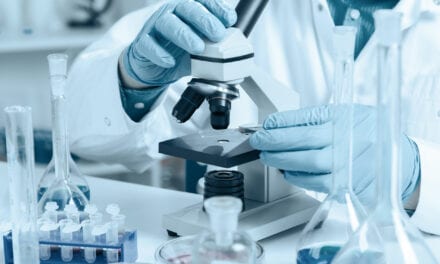 Microscopic Imaging Without a Microscope?