Evette Radisky, PhDResearchers at Mayo Clinic’s campus, Jacksonville, Fla have identified an enzyme specifically linked to aggressive prostate cancer, and have also developed a compound that inhibits the ability of this molecule to promote the metastatic spread of the cancer.

Their study, published in the December 18 online edition of Molecular Cancer Research, is the first to link the enzyme PRSS3 to prostate cancer.

“This molecule is a protease, which means it digests other molecules. Our data suggests PRSS3 activity changes the environment around prostate cancer cells—perhaps by freeing them from surrounding tissue—to promote malignancy and invasiveness,” says the study’s senior investigator, Evette Radisky, PhD, a cancer biologist in the Mayo Clinic Cancer Center. “I don’t think PRSS3 is the only factor involved in driving aggressive prostate cancer, but it may be significant for a certain subset of thiscancer—the kind that is potentially lethal,” she says.

Radisky and five colleagues at Mayo Clinic in Florida made the discovery by investigating publicly available databases, derived from clinical studies, which contain data on molecules that are upregulated—irregularly switched on—in cancer. They had previously discovered a link between the protease and the earlier stages of breast cancer.

“The protease has an active site that breaks down other proteins, and our inhibiting agent sticks to the site, shutting it down,” Radisky says.

We might be able to test prostate cancer patients for the presence of this molecule, to help identify those who are most at risk for aggressive cancer,” she says.

And the researchers’ prototype drug provides a template upon which to build an agent that can be used to treat these same patients, Radisky says. “Our inhibitor does not have the characteristics we need for a clinically useful drug. But it puts us on the right path to develop one.” 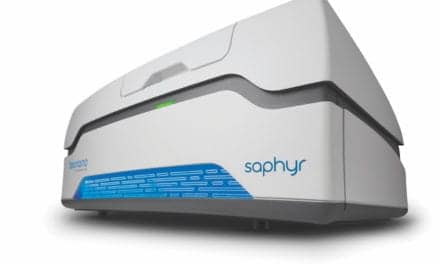 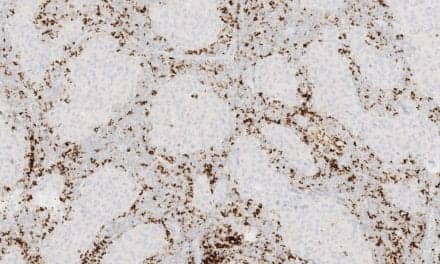