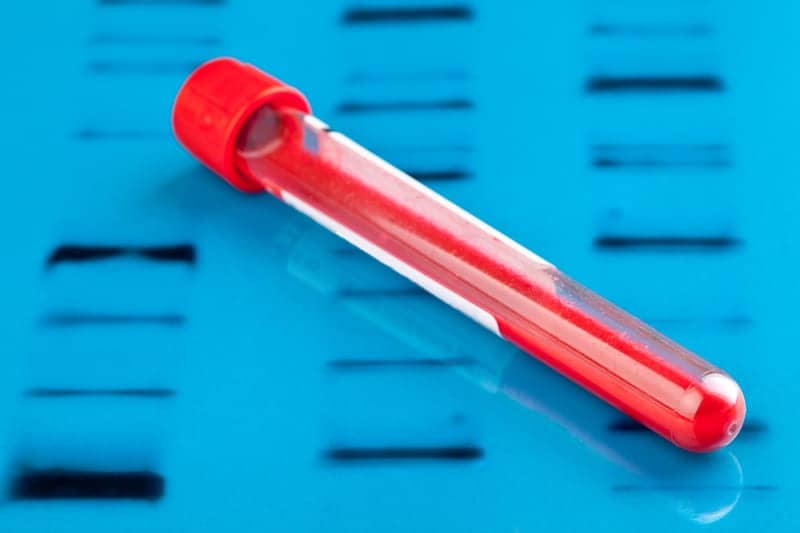 For the first time, researchers have been able to identify effective treatments for patients with rare cancers by analyzing genes and proteins in their blood and tumors. In a study reported in The Oncologist, half the patients receiving these targeted treatments saw their rare cancers stabilize, shrink, or go into remission.1

“To our knowledge, this is the first pilot study to use an individualized precision therapy approach in patients with rare tumors,” says corresponding author Shumei Kato, MD, of the University of California (UC) San Diego Moores Cancer Center. “Our observations suggest that performing genomic analysis on patients with rare tumors can open the doors to new treatments for them.”

Although individual rare cancers are uncommon—defined as having an incidence of less than 15 cases per 100,000 cancer cases each year—taken together they account for around 25% of all cancers, making them a serious healthcare issue. Nevertheless, individual rare cancers can be scientifically challenging to study, and information about them is often derived from case reports or small-scale studies. They also generally lack treatments developed specifically for them. This makes rare cancers a challenge to manage in the clinic and, possibly due to this, patients with rare cancers have a lower 5-year survival rate compared to those with more common cancers.

Due to this unmet need for new treatments for patients with rare cancers, Kato, Kurzrock, and their colleagues decided to investigate a precision medicine approach. Precision medicine takes advantage of recent technological and scientific advances in our understanding of the genetic changes that cause specific cancers. This has led scientists to realize that similar genetic mutations and alterations can be found in cancers that were previously thought quite distinct. So treatments developed for one type of cancer could prove equally effective at treating a completely different type of cancer, including rare cancers, if they target a genetic mutation common to both.

The researchers studied 40 patients who presented to the rare tumor clinic at the UC San Diego Moores Cancer Center with various rare cancers, including sarcomas and cancers that could not be classified (known as cancers of unknown primary). They took blood and tumor samples from the patients, and then used several genomic and proteomic techniques to analyze the DNA and proteins in those samples to look for cancer-related mutations and alterations.

Based on the results of these genomic and proteomic analyses, the researchers were able to identify possibly effective treatments for half the patients in the study. These treatments included immunotherapy, which helps or encourages the immune system to attack cancer. Personalized treatments could not be found or were not appropriate for the other half of the patients for various reasons, such as because their cancers were already stable.

Among the 21 patients who received treatments targeted to their cancer, 52.4% either stabilized for at least 6 months or went into partial or complete remission. Furthermore, the 12 patients who had previously received conventional treatments for their rare cancers responded significantly better to the matched targeted treatments.

Based on their findings, the researchers have now adopted a precision medicine approach in their rare tumor clinic and intend to conduct additional studies with more patients. “Further investigation is required to determine the usefulness and limitations of this approach,” says Kato. “We hope to present further reports with a larger number of patients.”

“The Kato et al. article in The Oncologist goes a long way to highlight the impact of molecular testing of these rare tumors and the ability of precision medicine to find treatments that may already have been approved for the treatment of more-common cancers and facilitate the care of patients with rare tumors in the molecular tumor board setting,” says Jeffrey Ross, medical director of Foundation Medicine, a genomic profiling company based in Cambridge, Mass, and a section editor of The Oncologist, who was not involved in the study. 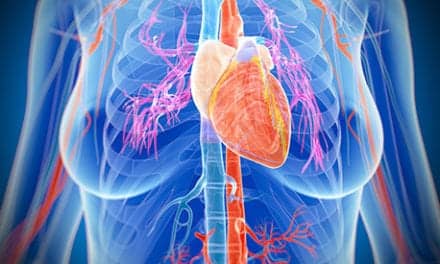 The Role of Genes in Number One Killer of Women

From the Editor: Liquefaction, Dx Style 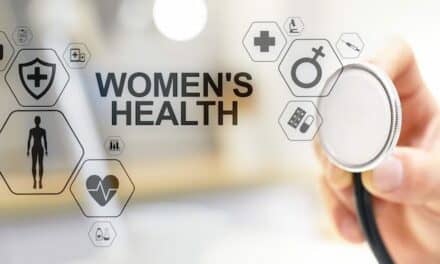