Urine Test for a Rare and Elusive Disease 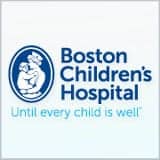 A set of proteins detected in urine by researchers at Boston Children’s Hospital, Boston, may prove to be the first biomarkers for Kawasaki disease, an uncommon but increasingly prevalent disease that causes inflammation of blood vessels that can lead to enlarged coronary arteries and even heart attacks in some children.

If validated in more patients with Kawasaki disease, the markers could make the disease easier to diagnose and give physicians an opportunity to start treatment earlier.

The discovery was recently reported online by a team led by members of the Proteomics Center and the departments of Pathology and Rheumatology at Boston Children’s in the journal EMBO Molecular Medicine.

While only about two in 10,000 children in the United States develop Kawasaki disease annually, the disease is on the rise both here and worldwide; in Japan the prevalence approaches one in 100 among children under the age of 5. No one knows what triggers the disease, and though it can occur at any age, it most often appears in children under 5.

“The symptoms of Kawasaki disease, including fever, rash, and enlarged lymph nodes, mimic those found in many common viral or bacterial infections in children,” said Susan Kim, MD, MMSc, a rheumatologist with the Kawasaki Disease Program at Boston Children’s. “The process of diagnosis includes considering a long list of possibilities. Especially in children with an incomplete presentation, a diagnosis of Kawasaki can be delayed or even missed.

“We’d like to have a test that we can use to proactively distinguish children with Kawasaki disease from those with other causes of fever,” she said. “This would allow us to start treatment much earlier and greatly reduce the risks of long-term complications.”

The researchers caution that for the moment the markers are still research tools and that they are working to refine and validate the findings in a larger group of patients.

“This is very exciting and our results are very promising,” said Kim. “Of course we need to validate the results in a broader cohort of patients, ideally in collaboration with other centers. We are hopeful that these findings will help us to develop a test that can help specifically and proactively detect or rule out Kawasaki in suspected patients in the future.” 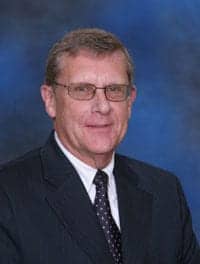 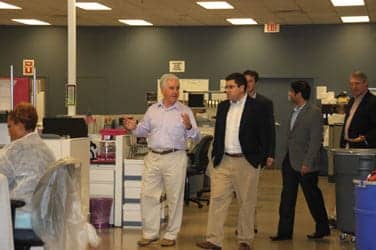