In its annual fee schedules for 2014, the Centers for Medicare and Medicaid Services (CMS) deferred implementation of its proposal to limit some independent lab payment rates to hospital outpatient prospective payment system levels. The proposal had been widely denounced by laboratory professional associations because it would have imposed rate cuts of as much as 80% for some tests.
But the agency indicated that it would try again with a revised approach. And meanwhile, other elements of the fee schedules for 2014 may also bring significant changes in lab payment rates.

In discussing its proposal to limit “nonfacility” physician fee schedule payments to a level not exceeding the amount that would be paid for a hospital outpatient or ambulatory surgical procedure, CMS admitted that the “majority of commenters objected to the proposed policy.” Nevertheless, the agency signaled its intent to return to the idea in the future: “We will consider more fully all the comments received, including those suggesting technical improvements to our proposed methodology,” CMS wrote. “After further consideration of the comments, we expect to develop a revised proposal for using OPPS and ASC rates in developing PE RVUs which we will propose through future notice-and-comment rulemaking.”

Meanwhile, the agency will have its hands full with two other initiatives identified in the 2014 fee schedules. In 2014, the agency will begin an analysis of codes on the clinical laboratory fee schedule “to determine which codes should be proposed during the rulemaking cycle for a payment adjustment due to technological changes.” According to the rule, “a key goal in establishing this review process is to increase payment accuracy after technological changes; thus, payment amounts could increase or decrease as a result of these reviews.” The agency will accept public nominations for codes to be reviewed; changes will become effective on 1 January of the following year.

In its OPPS and ASC rule the agency describes its second initiative, to bundle payments for laboratory tests—except molecular pathology tests—“when they are integral, ancillary, supportive, dependent, or adjunctive to a primary service or services provided in the hospital outpatient setting.”

Laboratory professional associations were quick to applaud CMS’s decision not to impose an outpatient-level cap on lab payments, but expressed worry over other elements of the agency’s plan “There is lingering concern regarding CMS’s decision to finalize its proposal to review and revalue all 1250 codes on the Clinical Laboratory Fee Schedule (CLFS) in the PFS Final Rule,” wrote the American Society for Clinical Pathology in a press release. “ASCP initially communicated concerns that review of 250 codes annually for five straight years may not be feasible, given CMS’s failure to revalue the 114 molecular pathology codes in a single year.

For its part, the College of American Pathologists remained wary. Of the future possibility of payments linked to outpatient and ambulatory surgery fee schedules, Jonathan L. Myles, MD, chair of CAP’s economic affairs committee commented: “CAP remains opposed to this policy, and will consult with coalition partners and congressional supporters on both sides of the aisle on next steps to prevent future implementation of this or similar proposals that do not accurately account for the cost of delivering laboratory services.”

One way or another, 2014 is shaping up to be a busy year for the clinical laboratory community. 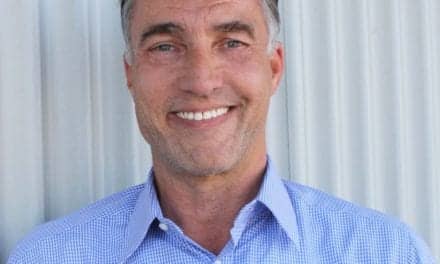 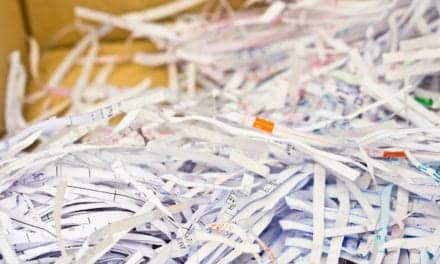 ASCP Weighs in on Theranos Decision to Void Test Results