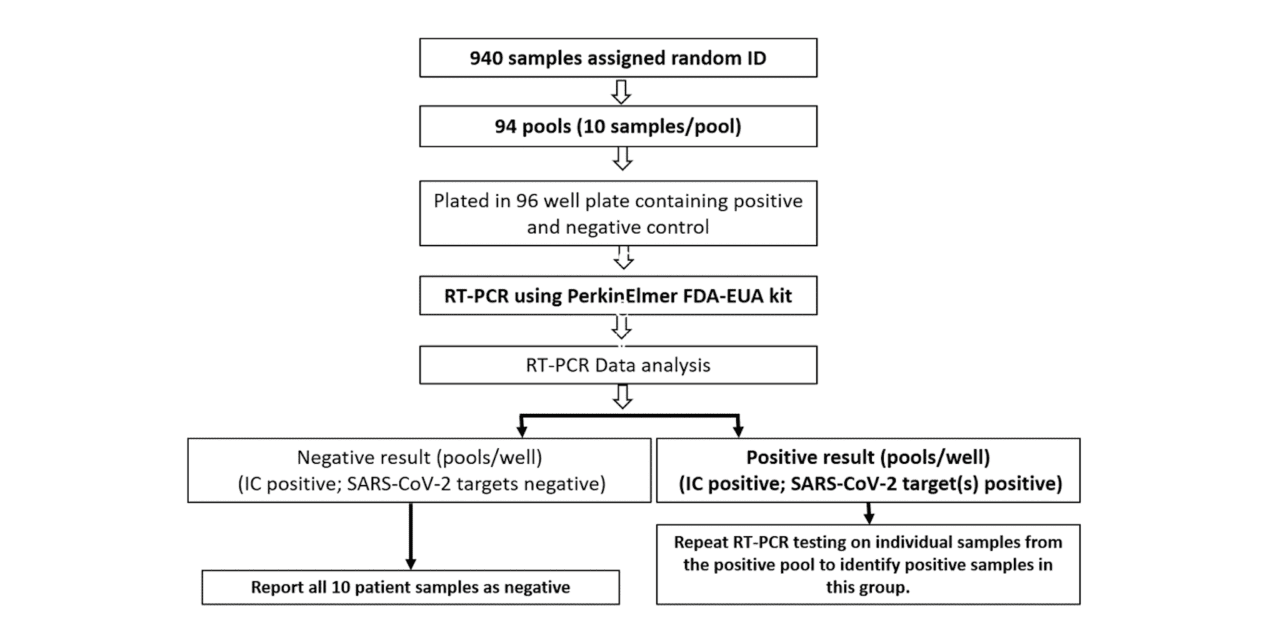 In a report in the Journal of Molecular Diagnostics, researchers at Augusta University and PerkinElmer Genomics describe a cheaper, rapid, and accurate pooling strategy for the RT-PCR-based detection of SARS-CoV-2 in clinical samples.1 This assay has a significant impact on large-scale population screening in the wake of the current covid-19 pandemic.
The covid-19 pandemic has caused a massive strain on global healthcare systems, governance, and economies. Testing for SARS-CoV-2 has lagged in many countries due to various bottlenecks including but not limited to the failure of the reagent supply chain, lack of adequate test kits, and hindrances in the analytical and regulatory processes.

“We have proposed a mass population screening approach based on sample pooling strategy for rapid and wide-scale population screening that may be adopted by laboratories currently using RT-PCR-based methods to test for SARS-CoV-2,” explains Ravindra Kolhe, MD, PhD, vice-chair for translational research in the Department of Pathology, Medical College of Georgia, Augusta University.

According to Kolhe, this strategy would lead to an approximately 5- to 10-fold reduction in the cost of testing of SARS-CoV-2. PerkinElmer’s FDA-EUA (emergency use authorization) RT-PCR kit for SARS-CoV-2 detection (with a limit of detection of 5-20 copies/mL) has been implemented in the laboratory by Kolhe since March 2020.

The investigators analyzed approximately 1,000 samples using this pooled sampling approach and achieved 91.6% PPA (positive percent agreement) and 100% NPA (negative percent agreement) compared to the routine screening approach. The study demonstrates the clinical utility and accuracy of sample pooling strategy and presents a carefully planned layout for mass population testing that can be executed by laboratories using RT-PCR-based methods for detecting SARS-CoV-2. The proposed methodology has the potential to allow institutions to ramp up their testing needs in a cost-efficient manner with minimal turnaround times. This testing allows for the timely isolation and treatment of covid-19-positive patients, specifically in populations with a lower prevalence of the disease, for example, screening large numbers of students returning to college campuses.

“In terms of cost analysis, 1 million individuals can be tested for around $9.1 million with the proposed mass population screening approach compared to approximately $58 million with current routine diagnostic methods,” says Amyn Rojiani, MD, PhD, Chair of the Department of Pathology, Augusta University. “These cost projections highlight significant savings of healthcare dollars that could be achieved in both high- and low/middle-income countries.”

Featured image: The cost-effective and rapid workflow of the pooling strategy for screening of SARS-CoV-2 in clinical samples for mass population screening. Credit: The Journal of Molecular Diagnostics. 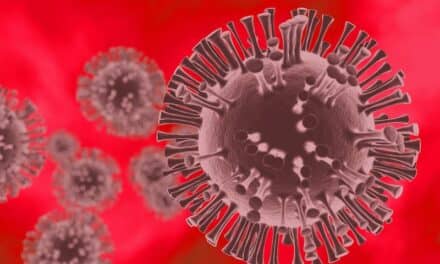 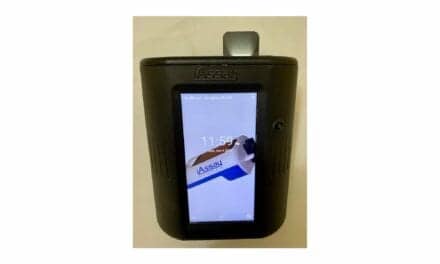 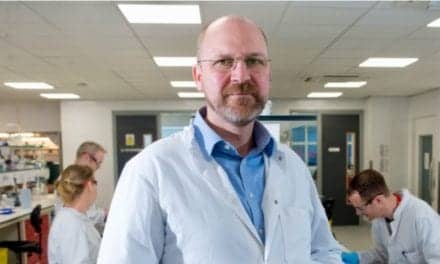