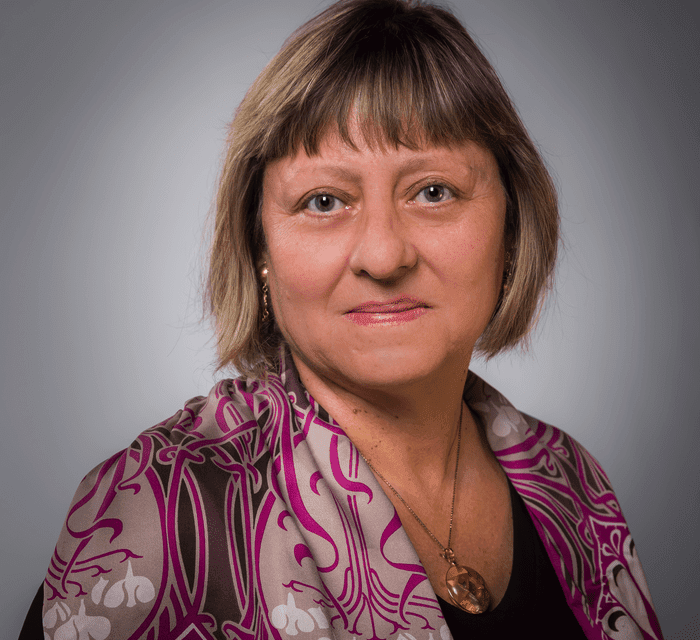 Cervical cancer screening saves lives — no one disputes that. But University of New Mexico researchers have found that many women are screened too often, leading to unnecessary procedures that may carry their own harms, while some women are not getting tested often enough, putting them at higher risk for poor outcomes.

The team led by Cosette Wheeler, PhD, Regent’s Professor in the UNM Department of Pathology and director of the Center for HPV Protection at the UNM Comprehensive Cancer Center, looked at compliance with updated national guidelines for cervical cancer screening issued in 2012.

The new recommendations for women aged 30-64 at average risk for cervical cancer called for co-testing for human papillomavirus (HPV) and liquid-based cytology—an updated version of the traditional Pap smear—every five years, or every three years for cytology alone.

The researchers studied statewide data collected by the New Mexico HPV Pap Registry, established in 2006 to evaluate cervical-cancer screening delivery, and report in the Journal of the National Cancer Institute that 65% of New Mexico women screened in 2019 with a normal prior co-test had undergone re-screening within the previous three years—far more often than recommended.

“We not only show the overuse of cervical cancer screening, but we also show that more and more women are not coming back for more than five years,” Wheeler says. “Alarmingly, as recommendations for intervals between cervical screening have become longer and therefore less frequent, more women are falling out of screening within reasonable and recommended intervals. They are not coming back until five or more years, which is too long to have protection from prior screening.”

Over-testing is problematic not only because HPV tests are expensive, but because a positive result does not necessarily indicate disease. An estimated 40% of women aged 18-59 years are infected with one or more genital HPV types, but most infections will go away on their own and do not pose a cancer risk, Wheeler says.

“What you’re trying to do is only detect those HPV infections that will cause or reflect existing disease,” she says, but follow-up biopsies to resolve that question add expense, and if additional tissue removal is required, it may increase the risk for reproductive harms, including pre-term delivery.

Under-screening poses is the worst-case scenario, because a woman may have started to develop undetected cancer if she has gone too many years without appropriate screening, Wheeler says, and inequities in screening, including race, ethnicity and being economically and socially disadvantaged, can contribute to increased cancer risk and reduced access to health care.

Part of the problem lies with long-standing recommendations that women receive a Pap screen every year. From a scientific standpoint, “women of average risk, regardless of age, should not get a cervical screen more than once every three years,” Wheeler says. But adds that the routine screening was at least easier to keep track of when done annually.

She suggests that performing screening more often than recommended with co-testing every one, two or three years has financial benefits for both clinicians and laboratories, which is another dimension of the problem.

Doctors—and their patients—may not do a good job of keeping track of when the last screening was performed, and women often change where they receive health care. Meanwhile, centralized tracking systems to help providers and patients keep track of when women should schedule a five-year co-test or three-year cytology are mostly lacking in the U.S.

The New Mexico HPV Pap Registry, with its statewide reach, is an exception, Wheeler says.

“Systems like this could be used to help providers deliver cost-effective screening and timely follow-up of abnormalities,” she says. “Estimates for cervical cancer prevention in the U.S. were in the ballpark of $8 billion a year prior to the implementation of HPV vaccines, which represent significant additional costs,” Wheeler adds. “There is little ability to assess whether clinical guidelines are being followed or if there are positive or negative impacts of guideline practices in real-world settings. That’s the way the New Mexico HPV Pap Registry is contributing.” 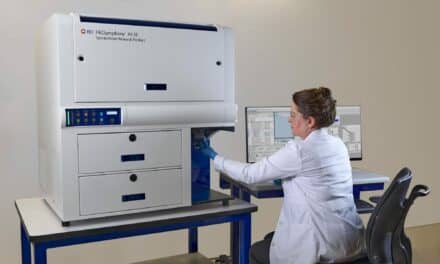