Study Slated to Determine When CLL Patients Should Begin Treatment

Genzyme Genetics, Cambridge, Mass, a nationwide provider of genetic testing and counseling services for physicians and patients, plans to participate in a multi-center Cancer and Leukemia Group B (CALGB) study that will include 1,700 newly diagnosed patients with chronic lymphocytic leukemia (CLL).

The study will test the hypothesis that early treatment of patients with certain negative risk factors leads to longer survival. The company will perform the IgVH mutation analysis for the study, which is sponsored by the National Cancer Institute.

John Byrd, a primary investigator in the project and director of hematologic malignancies and co-director, division of Hematology-Oncology, Department of Medicine, Ohio State University, said the project should help broaden understanding of the natural history of CLL regarding early versus delayed progression.

CLL is the most prevalent form of adult leukemia, affecting approximately 120,000 people in the United States and Europe. The disease is most commonly diagnosed among people age 50 or older.

By proactively testing for the IgVH mutation soon after initial diagnosis, doctors may be able to identify high-risk patients and may consider starting treatment earlier.

The CALGB study will be open to its affiliate centers in the United States, Eastern Cooperative Oncology Group, and Southwest Oncology Group sites.

CALGB is a national cooperative group of 29 of US medical centers, and more than 250 affiliated institutions and 3,000 oncology specialists, working together on large-scale cancer clinical trials. Sponsored by the NCI, its headquarters are at the University of Chicago and its statistical center is at Duke University, Durham, NC. 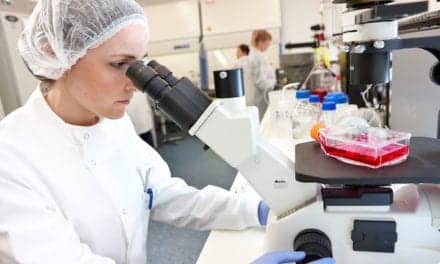