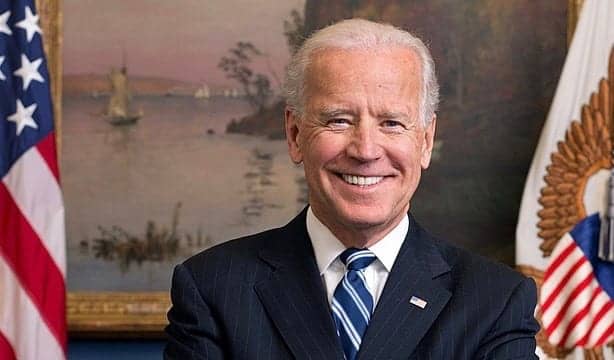 A pandemic response plan has also been announced on the Biden-Harris transition website. According to CNN:

Testing has ramped up dramatically since the earliest days of the pandemic, but scientists say the nation needs tens of millions of tests per day to keep the country open safely, and even 10 months into the pandemic, there still aren’t enough.

Without testing, scientists can’t get a clear picture of where the virus is taking off. With as many as 40% of Covid-19 cases estimated to be asymptomatic, a quick test result is key to stopping the spread of the disease. And research has found about 75% of infected contacts need to be quarantined to stop the spread.

Biden promises all Americans will have access to “regular, reliable, and free testing.”

Biden says he would also borrow a page from the Franklin D. Roosevelt administration and create something akin the War Production Board, which helped supervise the conversion of peacetime factories to plants that made military equipment and weapons. A Pandemic Testing Board, Biden says, would help produce and distribute tens of millions of tests.

Read more from CNN and the Biden-Harris transition. 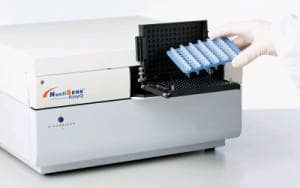