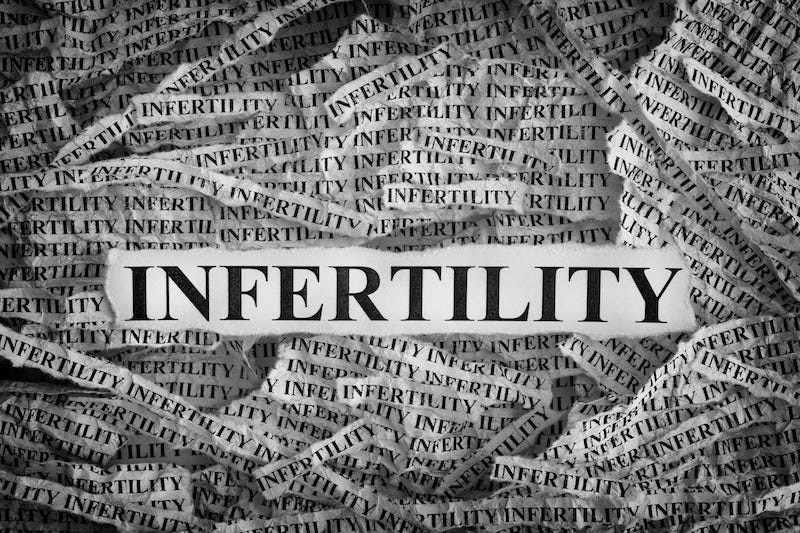 Researchers have identified a new test that can measure the amount of DNA damage in sperm with greater accuracy than current tests. The new method—published in AACC’s Clinical Chemistry journal—could significantly improve diagnosis of male infertility, which is more important than ever now that infertility rates are mounting.

Due to a number of factors—such as the widespread use of hormone-altering chemicals—infertility has been climbing at an alarming rate worldwide. The global incidence of infertility is now up to 15%, with male factor infertility accounting for 40% of these cases.

The rise in male infertility in particular has led to a need for better ways to assess sperm DNA damage, as this information plays a crucial role in guiding fertility treatments and in selecting high-quality sperm for sperm banks. However, current tests only show whether or not sperm have DNA damage; these tests don’t measure the amount of damage, even though the latter is essential for a complete evaluation of sperm health.

To address this issue, a team of researchers led by Xianjin Xiao, PhD, of Tongji Medical College in Wuhan, China, developed a method that detects the number of DNA breaks in sperm, which in turn enables the calculation of the mean number of DNA breaks (MDB) per sperm in a sample.

The researchers first evaluated this method using sperm samples from 80 patients, 34 of whom had athenospermia (low sperm motility) and 46 of whom had normal semen. Xiao’s team compared the ability of MDB to differentiate between athenospermia and normal samples with that of a conventional sperm DNA test that assesses the sperm DNA fragmentation index (DFI). From this, the researchers found that the area under the curve of MDB was higher than that of DFI. meaning that MDB did a better job of telling the two sample types apart.

To further evaluate MDB’s clinical utility, Xiao’s team then used it and DFI to assess 49 semen samples, 22 of which were associated with pregnancy and 27 of which were linked to an inability to get pregnant. The researchers found that the difference in MDB between the pregnant and non-pregnant groups was statistically significant (P=0.0106), while the difference in DFI between the two groups was not significant (P=0.0548). Furthermore, the area under the curve of MDB in this case was once again higher than the area under the curve of DFI. Taken altogether, this means that MDB identifies viable sperm that lead to pregnancy with greater accuracy than conventional sperm DNA tests.

“These data indicated that the MDB parameter had stronger clinical relevance with the pregnancy outcomes and our established method could provide a better tool to evaluate sperm quality and male fertility,” says Xiao. “Our method involves direct detection of actual DNA fragmentation, which can measure the specific degree of sperm DNA fragmentation. The method has the advantages of short time-consumption, simple operation, high analytical sensitivity, and low requirement for instruments, which are conducive to the popularization of clinical application.” 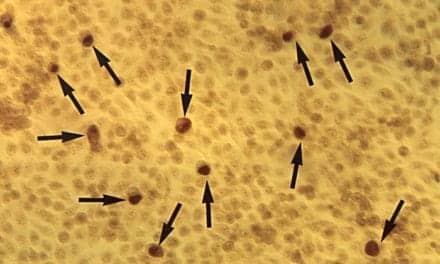 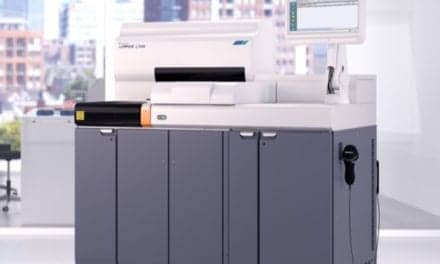 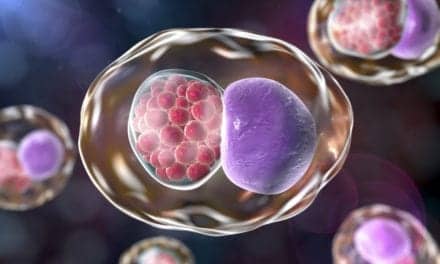 Inside Track: Chlamydia Screening Gets a Boost 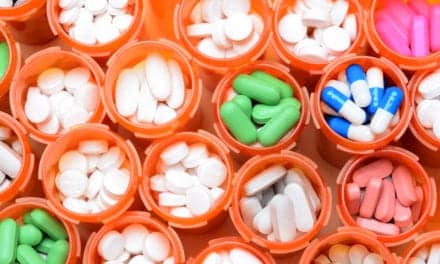 Analysis Suggests Half of Americans Misuse Their Prescription Medications