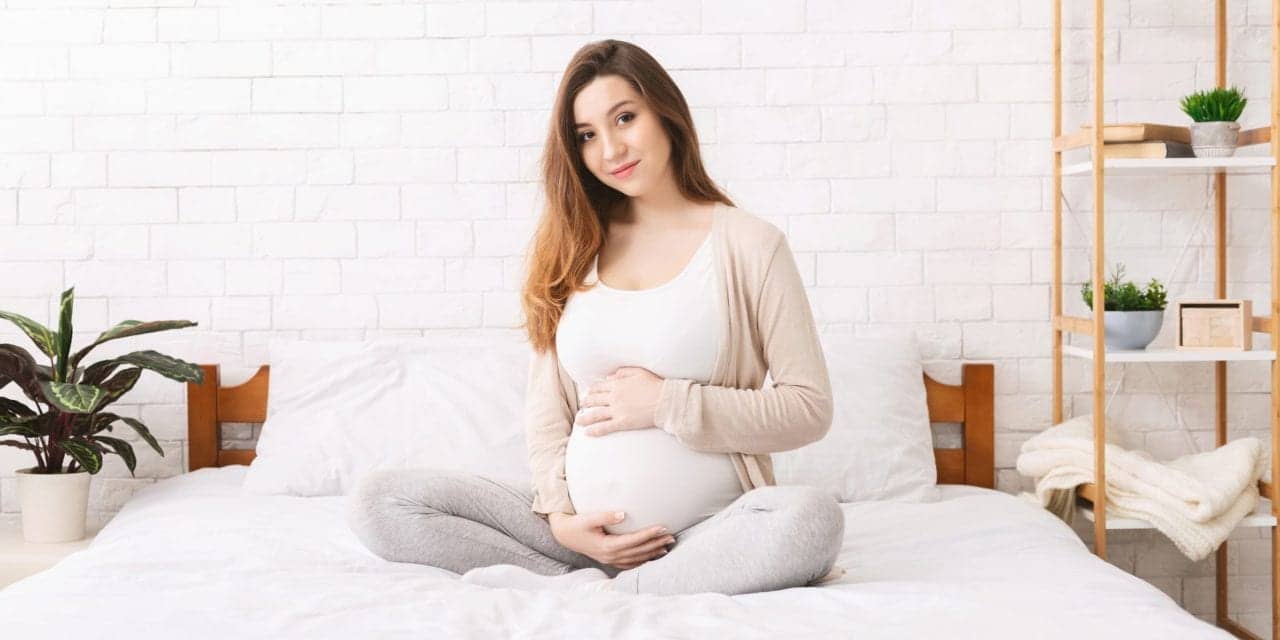 Progenity, San Diego, has reported clinical verification data for its Preecludia preeclampsia rule-out laboratory-developed test currently in development. With its performance data, including an observed 98.2% negative predictive value (NPV), Progenity believes the Preecludia test has the potential to become the first tool of its kind in the United States to help triage possible preeclampsia, a potentially deadly condition for both pregnant mothers and their babies.

Preeclampsia is the second most common cause of maternal mortality, and more than 700,000 women present each year with signs and symptoms of possible preeclampsia. It is characterized as a hypertensive disorder, but it is difficult to differentiate from other hypertensive conditions in pregnancy, making diagnosis and management difficult.

Ultimately, left undiagnosed and improperly managed, preeclampsia can result in impaired organ function, seizures, stroke, and death in the mother, and may require pre-term delivery of the baby. This can result in both poor health outcomes and significant costs. The total available US market for a high NPV rule-out test for preeclampsia is forecasted at up to $3 billion, and there is also a large potential global opportunity.

The Preecludia test is being developed to serve as a potential triage and rule-out test to help providers differentiate between patients with symptoms who are at risk for preeclampsia. This proprietary test is a multi-analyte protein biomarker assay which is designed to be run from a simple blood draw. In the prospective, blinded PRO-129 clinical verification study, samples were collected and analyzed from over 400 pregnant women with substantial diversity, gathered from 24 US clinical sites comprised of predominantly OBGYN and Maternal Fetal Medicine (MFM) practices. Subjects presented with possible signs and symptoms of preeclampsia, including new onset hypertension, but no clear diagnosis. Subject data were independently adjudicated by a third party, and subjects, for whom preeclampsia was not diagnosed at the time of enrollment, were followed longitudinally through delivery.

In subjects sampled up to 37 weeks’ gestational age, the Preecludia test showed an 88.0% sensitivity, 73.3% specificity, and NPV of 98.2% at a 10% prevalence to rule out a patient’s risk of developing preeclampsia within the next 14 days from the date of specimen collection. These data were generally consistent with previous results observed in the test’s feasibility and optimization studies.

“The Preecludia test is the first of its kind in the United States designed to help physicians better triage symptomatic patients with suspected preeclampsia,” says Harry Stylli, PhD, CEO, chairman, and co-founder of Progenity. “It is tragic that we continue to use 19th century tools to evaluate pregnant women for diseases in the 21st century. We believe there is an obvious unmet need for new and better tools to aid in the triage, diagnosis, and management of preeclampsia. This milestone represents an important step toward our objective to commercialize the Preecludia test in the second half of 2021 and satisfy that unmet need.”

Progenity previously announced the successful completion of analytical verification, which evaluated the accuracy, precision, and stability of the test’s biomarker assays. The final planned step in the development program is completion of the clinical validation study. The company has already collected over 3,000 samples from more than 1,700 patients enrolled in the PRO-104 validation study, and this study is expected to begin in Q1 2021. 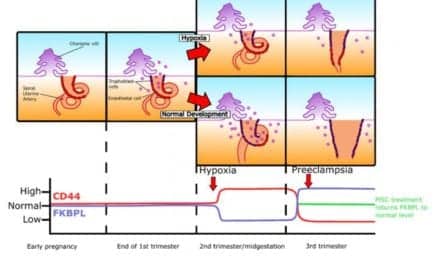 Novel Biomarker Discovery Could Lead to Early Diagnosis of Preeclampsia 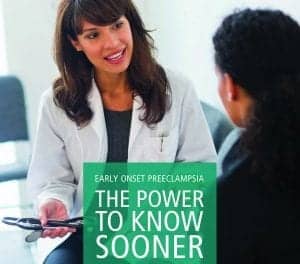