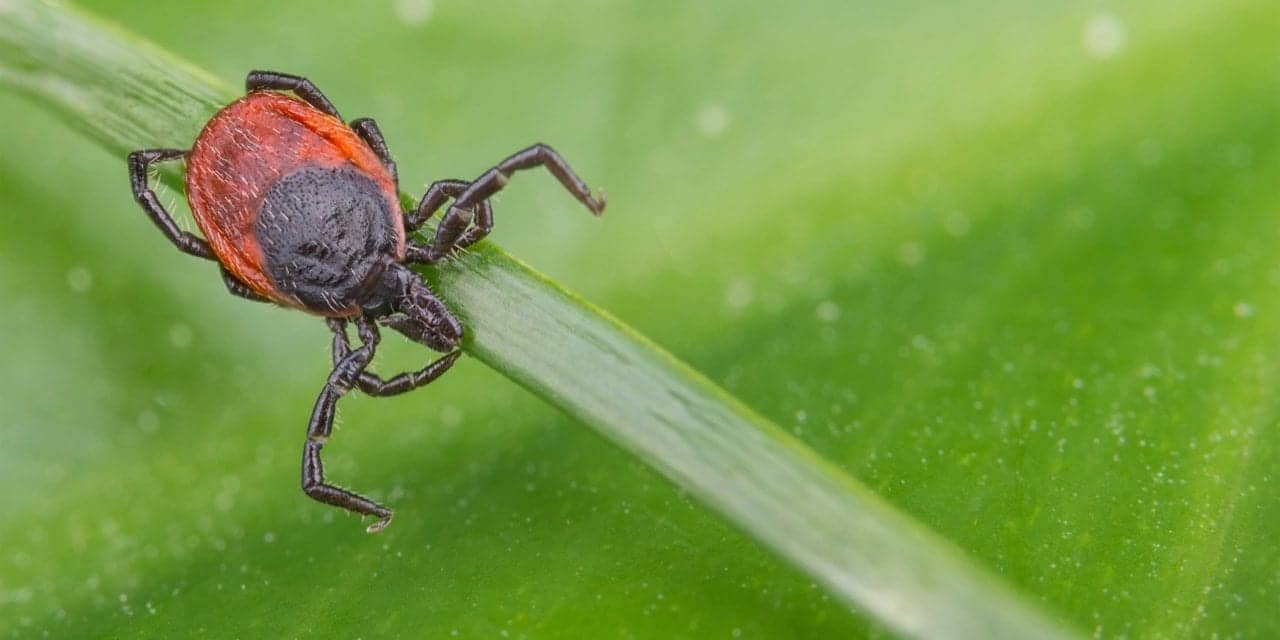 IGeneX, Milpitas, Calif, has released broad coverage antibody (BCA) assays for Lyme disease and tick-borne relapsing fever (TBRF). The BCA assays are simple and cost-effective tests that give either a positive or negative result for exposure to Borrelia spp.

It is important to be able to test for each borreliosis disease separately, because other bacteria in the Borreliae group can cause Lyme-like symptoms, but the treatments may be different.

IgM and IgG ImmunoBlot tests from IGeneX have long been considered the gold standard for Lyme disease and TBRF testing, but they have been too costly for some patients. The company’s new BCA assays are more affordable, which will help more patients get good-quality testing. 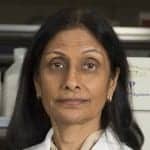 “We are thrilled to offer these tests at a price that will make them accessible by patients from additional socioeconomic backgrounds,” says Jyotsna Shah, MD, president and laboratory director at IGeneX. “Lyme and TBRF are continuing to spread, and sick patients from all walks of life need to be able to get an accurate diagnosis so they can begin the appropriate treatment.”

A limitation of the BCA assays is that they are less sensitive than ImmunoBlots. They also do not provide information about the stage of the disease.

Recently, the Centers for Disease Control and Prevention announced that Lyme disease is more common than previously thought, with more than 400,000 cases diagnosed each year in the United States. The agency’s recalculation means that the number of new cases of Lyme disease diagnosed annually in the United States is about four times greater than the annual number of new cases of HIV/AIDS, syphilis, and tuberculosis combined. 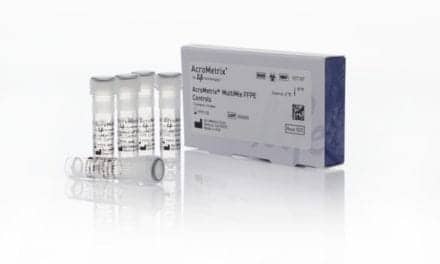 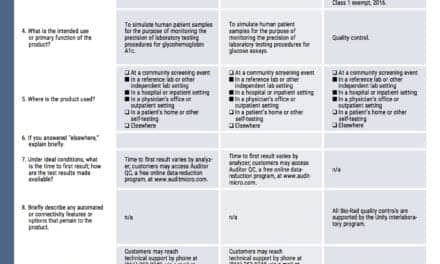