Synphilin-1 is a protein that plays a role in Parkinson’s disease and dementia, diseases with Lewy bodies that are neuropathologically characterized by a-synuclein-containing neural inclusions.
Synphilin-1 is also found in Lewy bodies and interacts with a-synuclein in vivo. Northern and immunoblot analysis has shown that this 90kDa protein is expressed in many regions of the brain as well as non-neuronal tissues such as heart, skeletal muscle and kidney.
The company’s antibodies to synphilin-1 (one made against a 19 amino acids peptide and one made against a nine amino acids peptide) are available. The peptide sequences were chosen to provide specificity and immunogenicity. The antibodies have proven useful for immunohistochemistry on both human and rat.
Chemicon International
Keyword: antibody 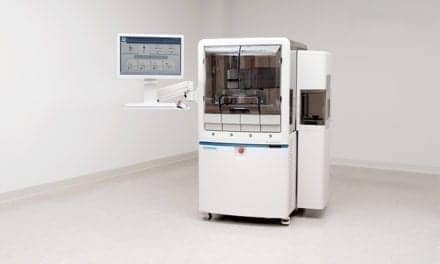 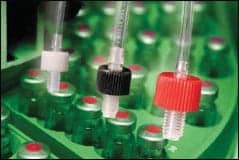