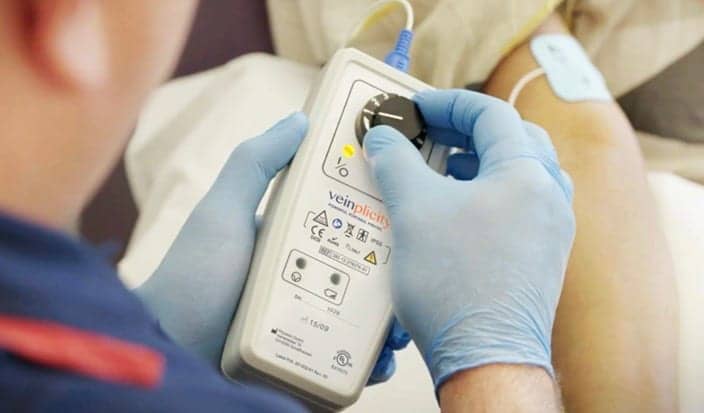 Physeon GmbH, Schaffhausen, Switzerland, a leading developer of medical technology products for venous access, recently announced that Mayo Clinic and Gregory Schears, MD, have been selected as a trial site and principal investigator for Physeon’s Veinplicity, an electronic stimulation device for improved venous access (VIVA) trial in the United States.

“We are very pleased to have Mayo Clinic and Dr. Schears as a trial site and principal investigator for the VIVA trial,” says Patrick Kullmann, CEO of Physeon GmbH. “This is the most important milestone to date for Veinplicity as we work towards a US randomized clinical trial.”

The VIVA trial design is similar to a recently conducted EU randomized trial structure. It is randomized using standard tourniquet versus Veinplicity plus tourniquet in 246 patients. The primary end point is first stick success. Other key end points include number of attempted sticks to successful vein access, total procedure time, subject and clinician satisfaction scoring, change in the vein quality score from baseline to poststimulation, and health economic factors.

Veinplicity is designed to alleviate one of the most common challenges in health care—difficult venous access. Up to 80% of hospitalized patients need a peripheral intravenous (IV) cannula for the infusion of fluids and medications. Although it’s the most common invasive procedure performed in healthcare, first-attempt failure rates can be high, resulting in additional pain for patients and potential damage to veins, and leading to increased stress for patients and staff. First-attempt failure can also be an administrative and financial burden for both hospitals and outpatient centers.

Veinplicity addresses challenges by increasing the vessel size, vessel wall rigidity, and stability of targeted peripheral veins, making them easier to locate and cannulate for an IV at first attempt. The device consists of a proprietary portable electronic stimulation device which passes a gentle electrical current between proprietary and dedicated electrodes placed on the palm of the hand and the bicep area of the patient.

In one of the clinical studies, the dilatory effect of Veinplicity was compared to the dilatory effect of heat pack treatment, which has long been considered the standard of care when veins cannot be palpated. As well as dilating veins 38% more, Veinplicity’s effect lasted twice as long as heat treatment, allowing clinicians crucial extra time to perform this important procedure.

The Veinplicity device is CE marked and is available in several countries in the EU. FDA has not yet approved the use of the device, which is not available for sale in the United States. 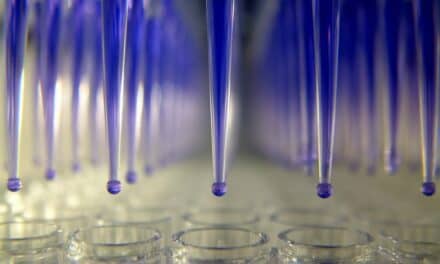