Half of Eligible Women Prefer Self-Sampling for Cervical Screening 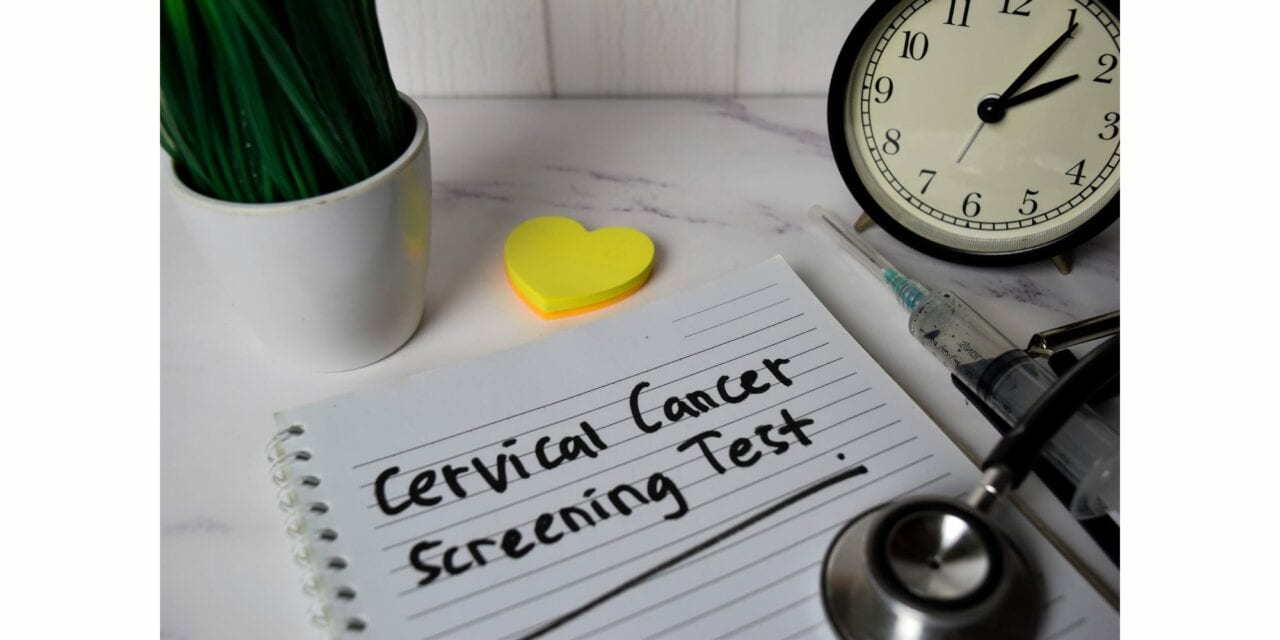 New research suggests over half of eligible women would prefer self-sampling for cervical screening.

The study, published in the Journal of Medical Screening, found in a questionnaire that 51.4% of women preferred self-sampling for HPV-based cervical cancer screening compared to 36.5% who preferred being tested by a clinician.

A new study, led by Hannah Drysdale and Jo Waller, PhD, MSc, from King’s College London, conducted a questionnaire on women’s anticipated preferences for cervical screening, the first of its kind in the United Kingdom. Collecting responses from 3,672 women, the paper looks at demographic predictors of screening preferences and the reasons participants gave for preferring self- or clinician sampling.

Human papillomavirus (HPV) is a virus that can infect cells in the cervix. Though usually asymptomatic, HPV infected cells can sometimes develop abnormalities and eventually turn into cervical cancer if left untreated. The NHS offers free cervical screening, usually done by a nurse, to women and people with a cervix aged 25-64. The test aims to detect HPV infections that could cause cervical cancer.

Yet it’s well-known that many barriers discourage people from attending screenings, such as embarrassment, concern about discomfort, or inconveniently timed appointments. Self-sampling, where women take their own samples to mail to a laboratory for testing, has been proposed as an alternative.

To understand preferences, a questionnaire was created for women eligible for cervical screening in England. Demographic information was collected to look at differences in preferences between different population groups.

Overall, more than half of women preferred self-sampling, largely because it addresses issues with privacy, embarrassment, and providing more flexibility for taking tests. However, 36.5% preferred clinician screenings, stating they would worry about collecting samples incorrectly and be less confident in results from self-administered test.

“Previous studies have focused on those who don’t currently go regularly for screening but our research suggests that there could be large numbers of ‘switchers’ – women who already go for screening but would switch to self-sampling if it was an option,” says Waller, from King’s College London. “Understanding this will help to make sure services are planned appropriately.”

Self-sampling was preferred by a greater proportion of women not currently attending regularly for screening (70%) than for regular attenders (41%). But these results suggest that many regular screeners may switch to self-sampling, if offered the option. New resources and infrastructure will be required to provide self-sampling, and to ensure people take follow-up testing if they return an HPV-positive, self-sampled result.

When analyzing the demographics of these results, self-sampling was found to be more popular among older participants. Self-sampling was also preferred in lesbian & bisexual women, and women with prior experience of self-administered blood tests, but this was only the case among people who already regularly attended cervical screening.

The fact that irregular and never screening attenders were more likely to choose self-sampling suggests that offering the choice could help to increase overall HPV testing levels. 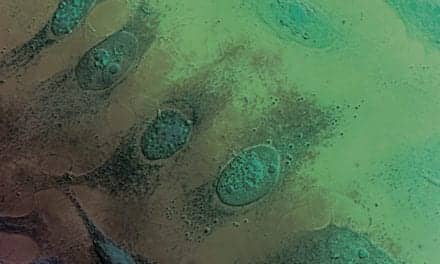 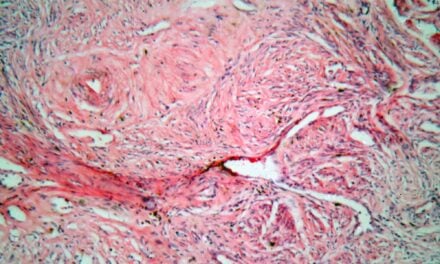 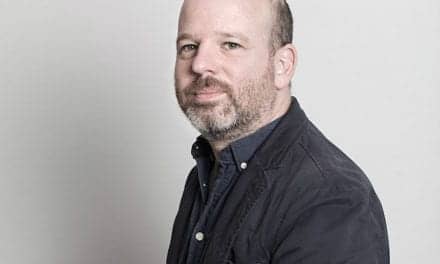