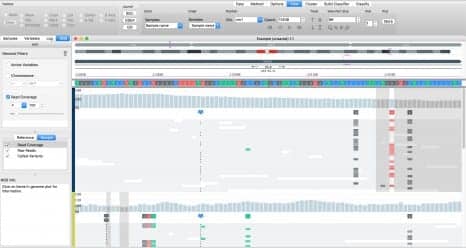 Most scientific studies rely on analysis of bulk tissue samples composed of multiple cell types with varying functions. A typical human cell consists of about 3.3 billion base pairs of DNA and 600 million bases of mRNA. When using traditional methods to sequence DNA or RNA, researchers typically employ a mixture that incorporates millions of cells. Gene expression data are averaged across cells, making it difficult to identify differences among the cells and to understand the role of cell variation.

Single-cell sequencing addresses those challenges and provides insight into cell function, disease progression, and therapeutic response. Such data can be important in studies of neurological tissues, for example, which are known to have hundreds of specialized cell types.

In addition to instant configuration of fast t-SNE plots that can be performed in parallel with PCA plots to speed analyses, Qlucore Omics Explorer 3.4 offers a broader suite of plots and tools for data analysis; and tools for managing workflows more easily with subsampling, variable prefilters, and an improved data import wizard. 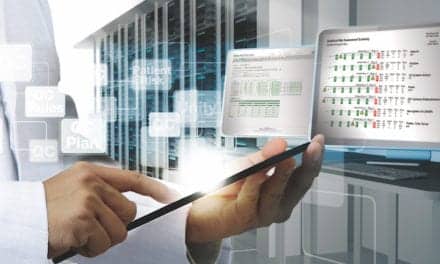 Thank you Alison, Is there an appropriate number of times in a given time frame for adjusting qc ranges. Reference ranges are said to be…