This is a companion article to “Pipette Design Takes a Quantum Leap Forward.”

Used for diverse applications spanning from analytical research to genetic testing, the pipette is widely considered one of the most crucial instruments found in laboratories. The modern-day version stocked by clinical lab professionals, however, represents the culmination of centuries of ideation.

A diagram from the US patent application of German scientist Heinrich Schnitger, showing the inner workings of his micropipette invention, including the mechanical piston-and-spring pumping system. Schnitger’s 1957 application was granted in 1961.3

From the original 18th-century designs of the berthollimetre and alcalimetre to the development of modern automated liquid-handling workstations, the pipette and its components have undergone immense evolution and practical redesign.1 Over centuries of use in a variety of settings, continual improvements in pipette technology have allowed for improved operation and greater sample reliability.

The technique of mouth-pipetting saw its inception in the early part of the 19th century, and continued to be used well into the second half of the 20th century. The technique finally fell out of favor when the related risks of human harm and sample contamination stirred controversy—but not until the advance of pipette technologies made safer alternatives available.2

In the late 19th century, nearly a hundred years after the development of the earliest versions of the pipette, a German medical resident named Martin Overlach filed a US patent for a syringe that made use of pistons to prevent leakage and control dispensing. Eventually, the piston action developed for Overlach’s syringe would serve as inspiration for future pipette design.

In the 1950s, the invention of mechanical piston-and-spring pumping systems by German scientist Heinrich Schnitger paid homage to Overlach’s design (Figure). Schnitger’s invention quickly came to be regarded as an industry game-changer, and effectively created the technological basis for today’s micropipettes. The invention is also widely recognized for bringing an end to the era of mouth-pipetting.1

Such a lack of innovation is surprising, considering that modern micropipettes have been touted as “without exaggeration, the most widely used instrument in biology and medicine.”3 In fact, it was not until the filtered pipette tip was introduced, decades later, that pipette instruments again experienced any real design shifts.

Today, laboratories aspire to meet the highest standards of testing assurance, beginning with the quality of their instruments and the components they use. Many labs have recognized the need for filtered pipette tips made of certified-pure materials. Introduction of the Porex Fortress liquid barrier pipette tip filter is a significant step toward achieving ever-higher quality standards for clinical laboratory testing. 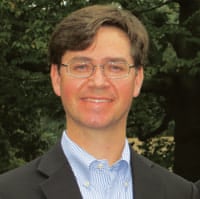 INSIDE TRACK: Sigma-Metric Approach to QC 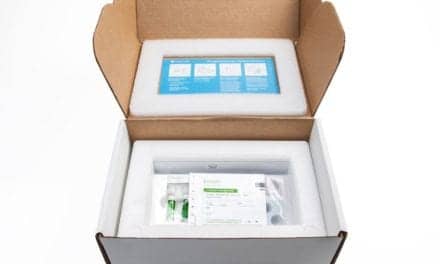 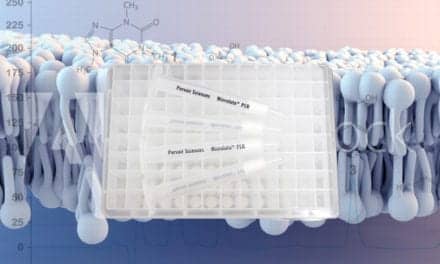