Analysis of blood samples from more than 5,000 people suggests that a more sensitive version of a blood test long used to verify heart muscle damage from heart attacks could also identify people on their way to developing hypertension well before the so-called silent killer shows up on a blood pressure machine.

Results of the federally funded study, led by Johns Hopkins investigators, found that people with subtle elevations in cardiac troponin T—at levels well below the ranges detectable on the standard version of this “heart attack” test—were more likely to be diagnosed with hypertension within a few years. The study also shows the test could identify those at risk for left ventricular hypertrophy, an abnormal thickening of the lower left chamber of the heart, a common consequence of untreated high blood pressure.

A summary of the research findings is published in the September 1, 2015, issue of Circulation.1

“Identifying those at risk for hypertension as well as those in the earliest stages of the disease would allow us to intervene much sooner, either with lifestyle changes or medication, before the condition develops fully and has had a chance to damage organs,” says lead investigator Bill McEvoy, MBBCh, MHS, assistant professor of medicine at the Johns Hopkins University School of Medicine.

High blood pressure’s stealthy onset, its variability over time, and the need to re-check it over multiple visits before making a definitive diagnosis have hampered efforts to treat a condition that is a leading cause of heart attacks and strokes and claims more than 9 million lives worldwide each year, according to the World Health Organization.

If the test’s reliability as a screening tool for subclinical or future hypertension is reaffirmed in further clinical trials, McEvoy says, it could also help clinicians ward off other devastating complications, including kidney, brain, and eye damage.

The standard troponin T test—already the gold-standard screen for cardiac muscle damage from ongoing or recent heart attacks—is relatively cheap, at a cost between $10 and $20, the researchers say. The test used in the study is a more sensitive version of the standard test; while not currently available for clinical use in the United States, it is already used across Europe, McEvoy notes. Both versions work by spotting the molecular footprints of troponin T, a protein released by injured heart cells. However, the high-sensitivity version is calibrated to detect far lower levels of troponin.

Researchers say the standard troponin test works great for figuring out whether someone with chest pain or other cardiac symptoms is having a heart attack, but results often come back “normal” for many with other forms of cardiac damage unrelated to heart attacks. The high-sensitivity test can identify these people, the researchers add, because it detects even trace amounts of troponin released by heart cells injured by spikes in blood pressure that come and go unnoticed, often for years.

For their study, McEvoy and colleagues analyzed blood samples obtained in the late 1980s and early 1990s from 5,479 people enrolled in a long-term multicenter study known as the atherosclerosis risk in communities (ARIC) study. Designed to track heart disease risk over time, the study followed people for an average of 12 years.

None of the participants had clinical diagnosis of hypertension at the beginning of the study, although a small subgroup—about 27%—had high-normal blood pressures, a condition that often heralds the onset of full-blown hypertension later on.

“Our data suggest that the high-sensitivity troponin test could flag people with normal blood pressure in the doctor’s office who are at high risk for hypertension and other poor outcomes,” says senior study investigator Elizabeth Selvin, PhD, MPH, a professor of epidemiology at the Johns Hopkins Bloomberg School of Public Health.

For example, people whose blood pressures yo-yo during the day or those whose pressures don’t dip during sleep the way they normally should can be missed during regular blood pressure checks. Such people, the researchers say, are prone to developing silent heart damage from their erratic blood pressures and often progress to full-blown hypertension within a few years, but they may remain undiagnosed and untreated until they have overt symptoms.

“That group may benefit from more aggressive monitoring, including a 24-hour blood pressure monitor,” Selvin says.

The Centers for Disease Control and Prevention estimates that 70 million Americans have hypertension. About 1 billion people worldwide have hypertension, according to the World Health Organization.

To Sequence, or Not to Sequence 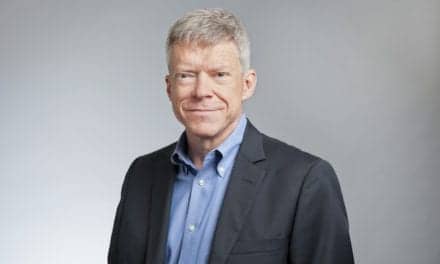 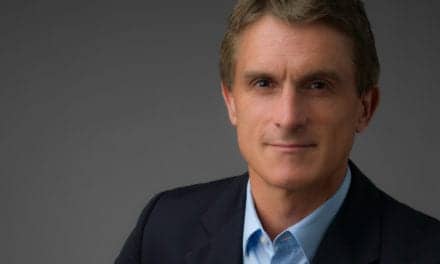 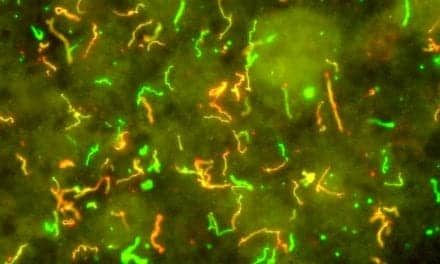 From the Editor: Challenge and Response