Most Americans Would Want to Know if They Have a Serious Illness or Injury, Even If There Is No Cure, New Survey Shows 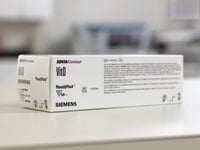 Amid ongoing national debate about health care costs, new research from Siemens Healthcare, Malvern, Pa, shows that the vast majority of Americans (92%) agree that “the value of knowing exactly what is wrong with their health is as important as having access to a doctor in the first place” and nearly four in five Americans (78%) would want to have a test done to diagnose a disease, even if there is no treatment or cure available.

The ‘Value of Knowing’ survey was conducted online within the United States by Harris Interactive, a top market reserach firm, on behalf of Siemens Healthcare from April 9 to 11, among 2,222 US adults ages 18 and older.

“There is simply a rational, financial, and emotional value to knowing if you are sick,” says Gregory Sorensen, MD, CEO, Siemens Healthcare, who is also a board-certified neuroradiologist. “The survey findings show clearly that Americans want to know exactly where they stand when it comes to their health.”

Medical testing, imaging, and clinical diagnostics to help diagnose cancer, Alzheimer’s disease, coronary disease and other serious illnesses, have come under increased scrutiny as the nation examines health care expenditures. However, the survey results show that–despite the belt-tightening times for many American families–the majority of US adults see real value in such tests:

Other key survey findings include: 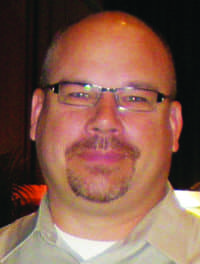