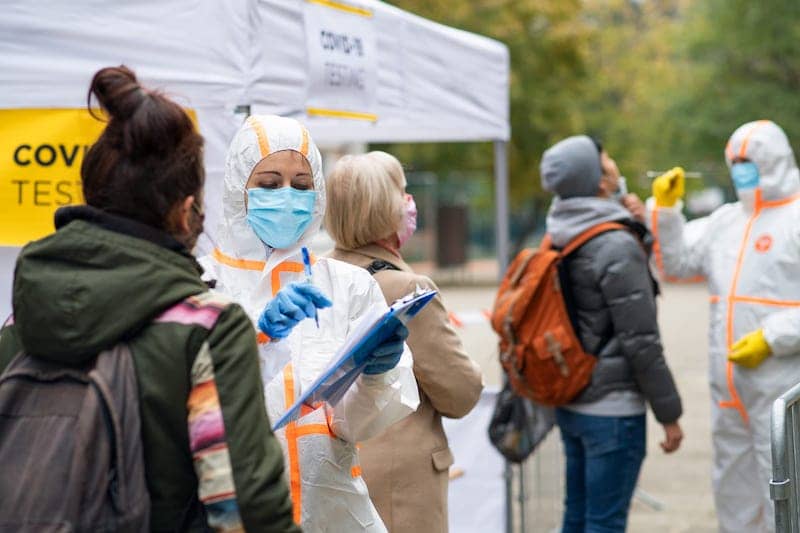 The discovery of the Omicron variant has resulted in an increased surveillance of COVID-19 in the U.S. to determine how widespread it is, which includes a thorough analysis of current COVID-19 test samples.

Many makers of both PCR and rapid-antigen tests have said their tests can detect Omicron, and the FDA said on Nov. 30 that it appears likely that most widely used tests in the U.S. should detect the variant.

Some tests are affected by the variant in a way that researchers are using to their advantage. Molecular PCR tests work by identifying parts of the virus’s genome, and many such tests look for multiple snippets of its genetic code. With Omicron, a mutation on the variant’s spike protein causes a failure in one section on some PCR tests that looks for the spike gene, including a commonly used test from Thermo Fisher Scientific Inc.

The other sections on the test still work and flag the sample as positive. That flawed marker in a positive test result can signal to researchers that the Omicron variant might be responsible. Researchers often still need to get the sample sequenced for confirmation because the anomaly occurs with other variants as well. A spate of such tests is what signaled to researchers in South Africa that something unusual was happening.

Read the full article in the Wall Street Journal. 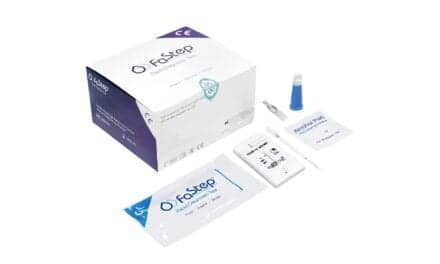 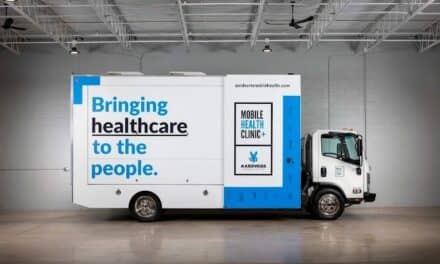 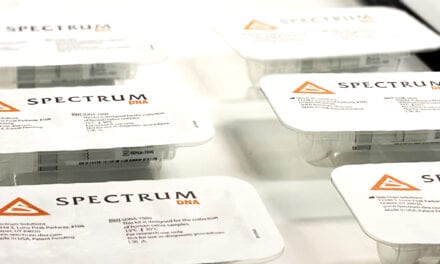