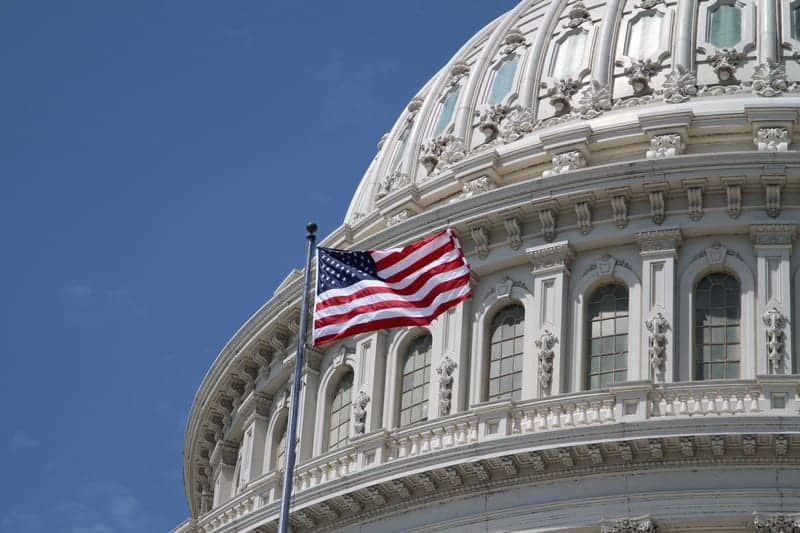 The American Association for Clinical Chemistry (AACC) has sent comments to the U.S. Senate Health, Education, Labor & Pensions (HELP) Committee urging the committee not to include the VALID Act in its omnibus Food and Drug Administration (FDA) user fee legislation.

The association says the VALID would limit the availability of vital laboratory-developed tests, decreasing patient access to life-saving diagnostic tools.

Most laboratory-developed tests are created when there is no FDA-approved commercial test available, and they are often used to diagnose rare conditions—such as genetic abnormalities in children—or to respond to emerging health threats such as COVID-19. These tests are regulated by CMS via the Clinical Laboratory Improvement Amendments (CLIA).

The association says VALID would impose FDA oversight on laboratory-developed tests in addition to CMS oversight, creating a burdensome dual regulatory environment that would prevent many labs from performing these essential tests. This bill would drastically alter the medical testing landscape, and it is being included into must-pass legislation without going through appropriate review and debate.

As discussed in AACC’s comments, the major problems with the VALID Act are as follows:

The VALID Act was recently introduced in the HELP Committee as an add-on to the larger FDA Safety and Landmark Advancements (FDASLA) Act. While AACC supports the FDASLA Act, we strongly urge the committee to remove VALID from this bill. VALID’s removal would not impede passage or implementation of FDASLA. Most importantly, this move would give the HELP Committee time to thoroughly examine VALID’s potential impact on patient care and to correct the serious problems with this legislation.

“AACC and many others have worked with the HELP Committee in good faith to correct the significant issues with the VALID Act,” says AACC President Stephen R. Master, MD, PhD. “However, this version of the bill does not address those concerns. We therefore advise the committee to remove VALID from the FDASLA Act and to diligently assess the consequences VALID would have for patient care. For the sake of our patients, we can’t afford to pass faulty legislation in the name of expediency.”

510(k) Clearance for the VITROS